MENU
A WEDDING IN SANTORINI
Alexia & Jeremy
They first built a friendship that fell into love and then Jeremy, the groom proposed to Alexia in Santorini island where they returned a year later to celebrate love surrounded by only their closest and dearest friends and family.

They met at a hospital, since Jeremy, the groom is a doctor and Alexia a nurse. They built a friendship that fell into love. Jeremy proposed to Alexia in Santorini island. The bride’s parents are both from Greece and their wedding was a celebration of love but also of homecoming.

For their ceremony and reception, we proposed to them a small hotel off the tourist track of Santorini that gives visitors the feeling of a Cycladic village. Small white sugar-cube-like houses surround the blue domed chapel built in the 1800’s in the center of the traditional residence. The bride arrived to the ceremony, with her father accompanied by the sounds of traditional musicians where the couple’s 50 closest friends and family were waiting for her.

After the ceremony guests enjoyed a sunset cocktail overlooking the magnificent scenery sipping Ouzo and tasting local organic delicacies grown on the island. Dinner and dancing followed in the main patio of the hotel. We chose a soft rustic décor focusing on the use of local herbs and greenery with a few golden details. The tables were set under soft string lighting as we wanted to create a cozy and intimate atmosphere.

Although the setting was breathtaking, that day was all about love. Love was present by those surrounding the newlyweds, by the bride and groom but also by those who were there only in spirit.

It was an dream come true for the couple and a wedding to remember for everyone that became part of it. 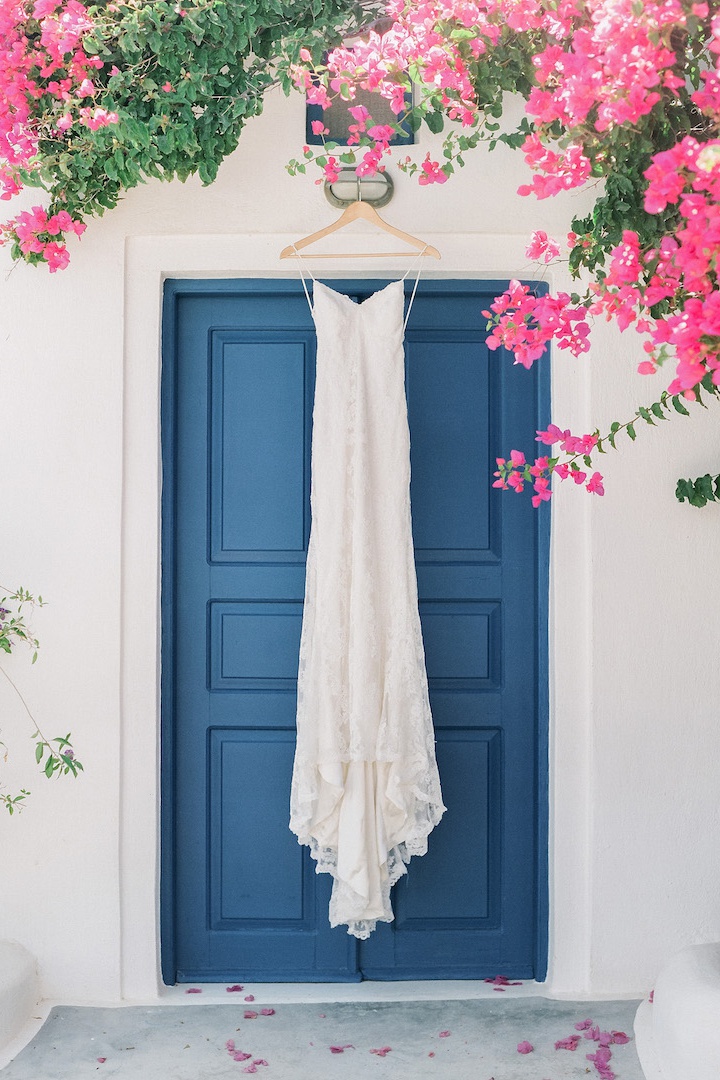 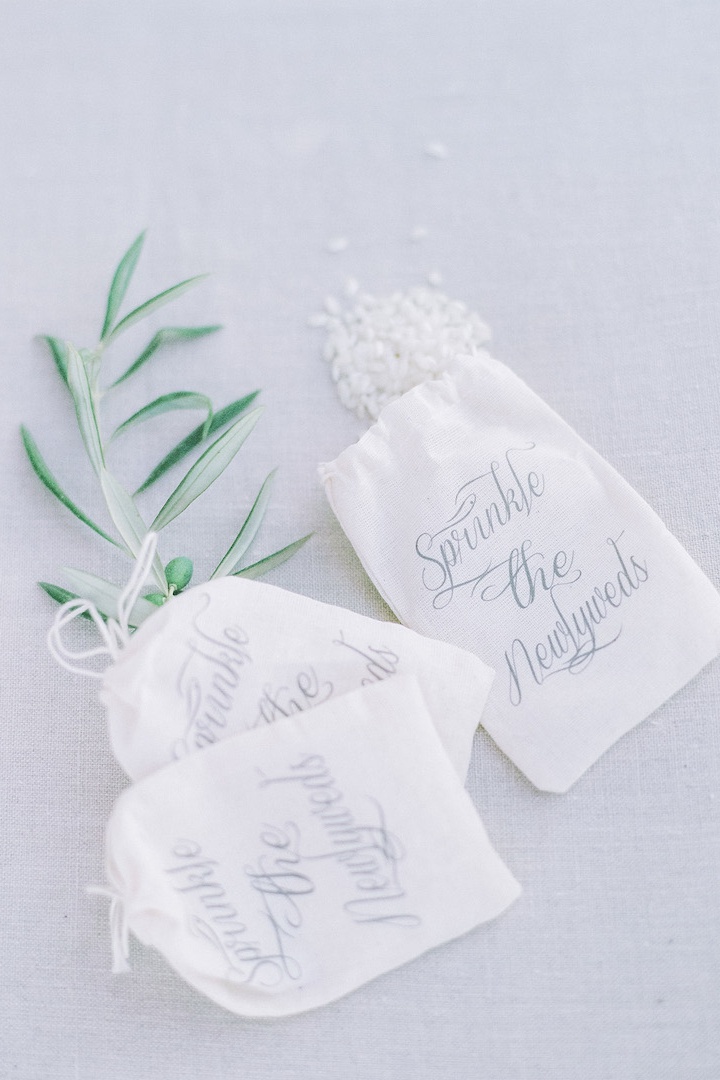 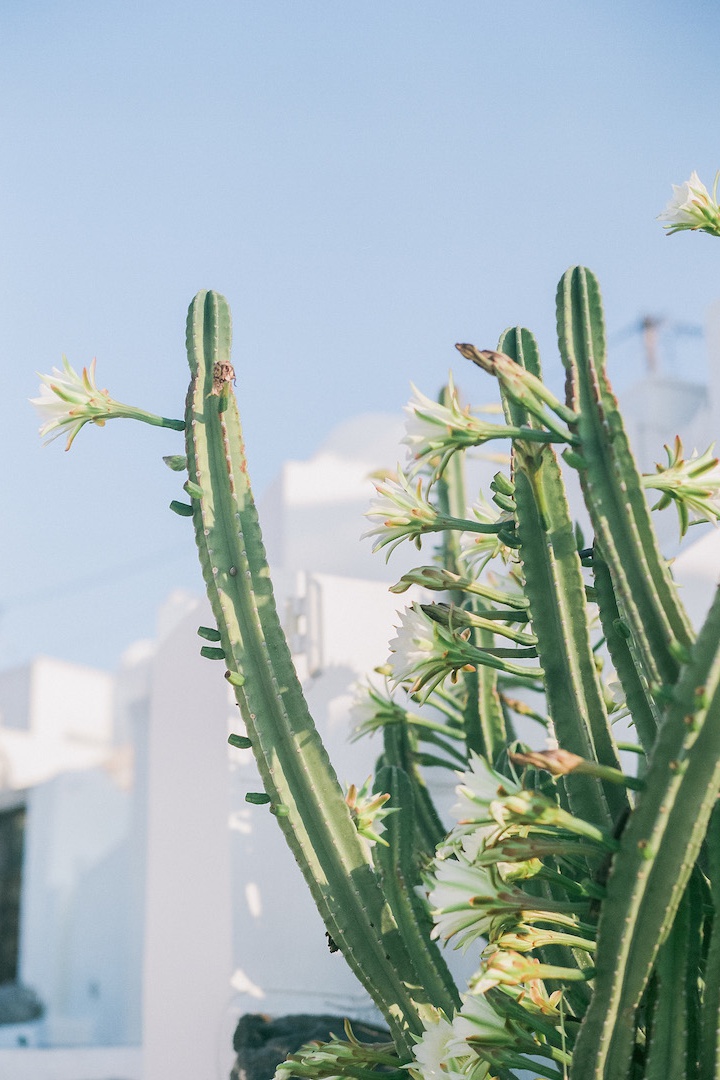 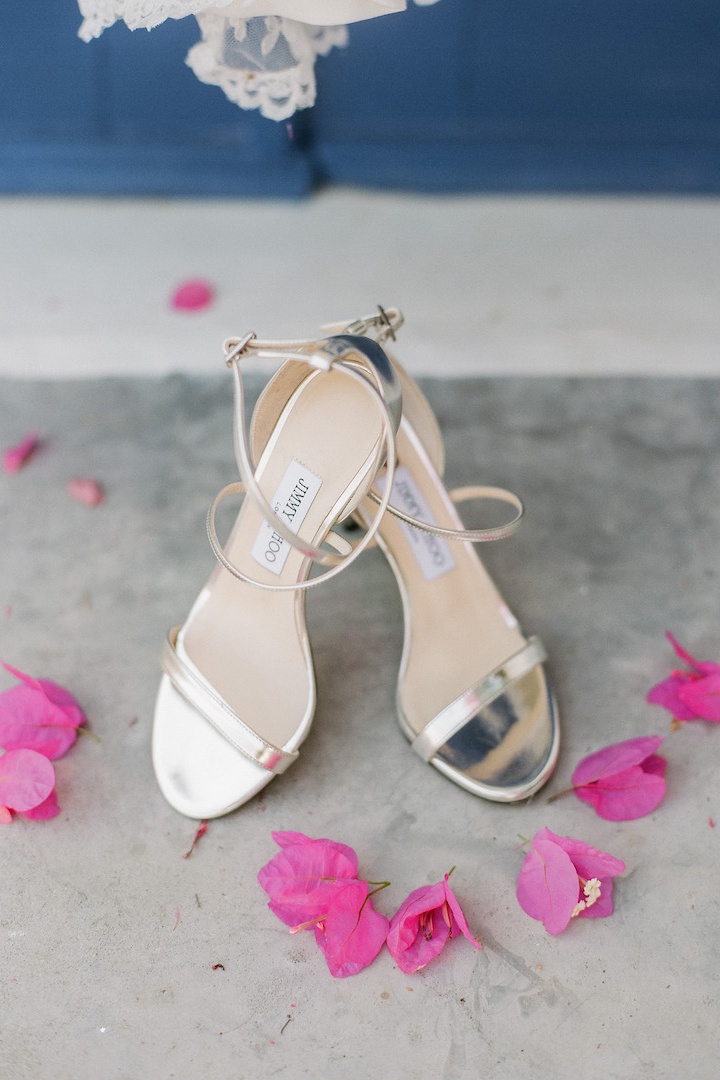 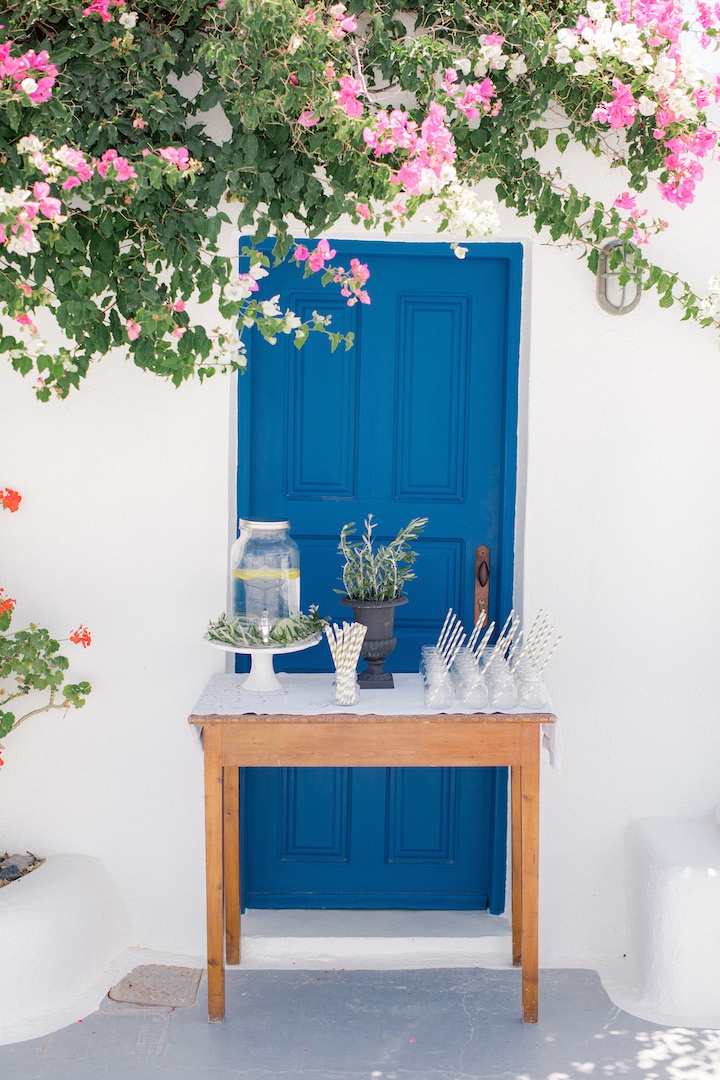 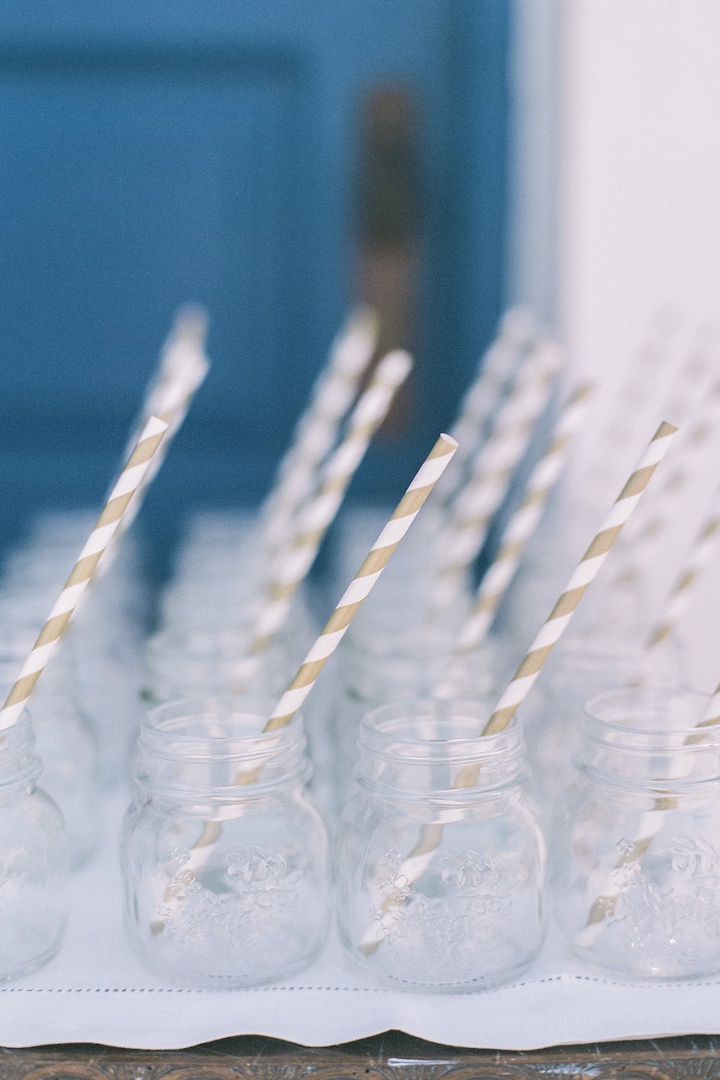 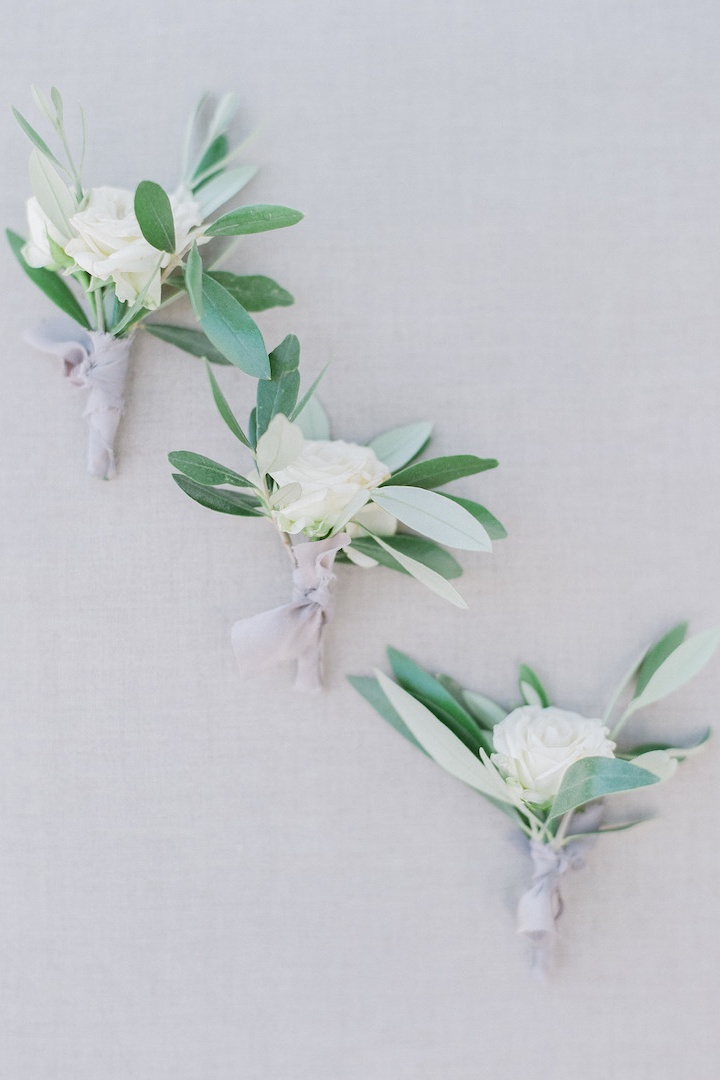 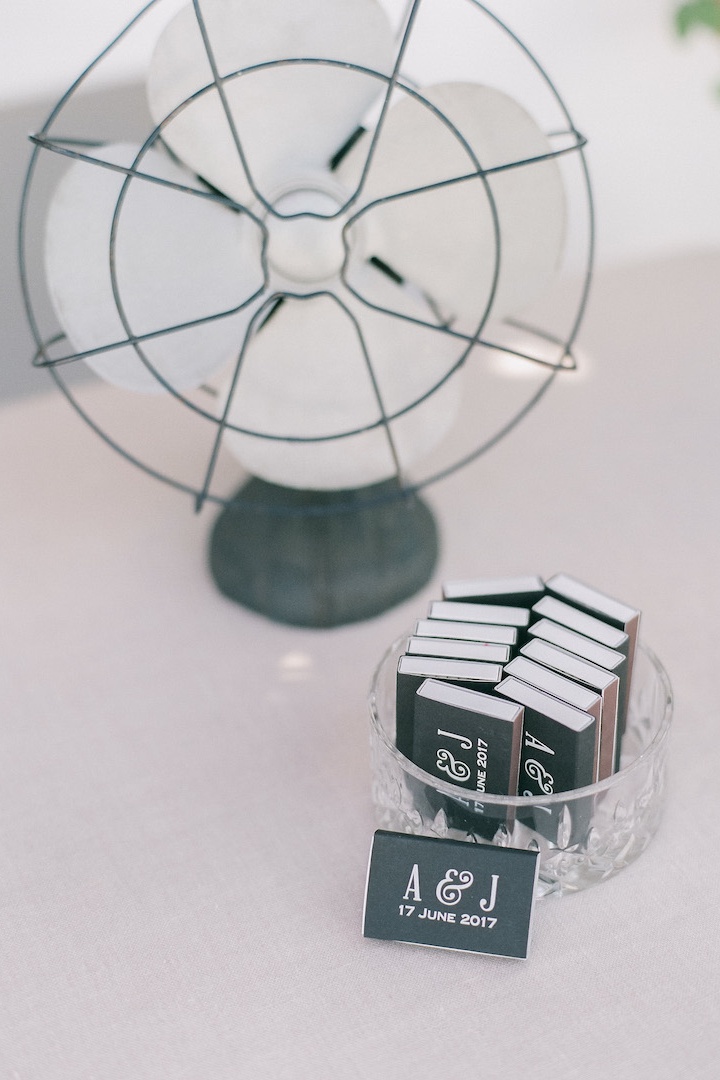 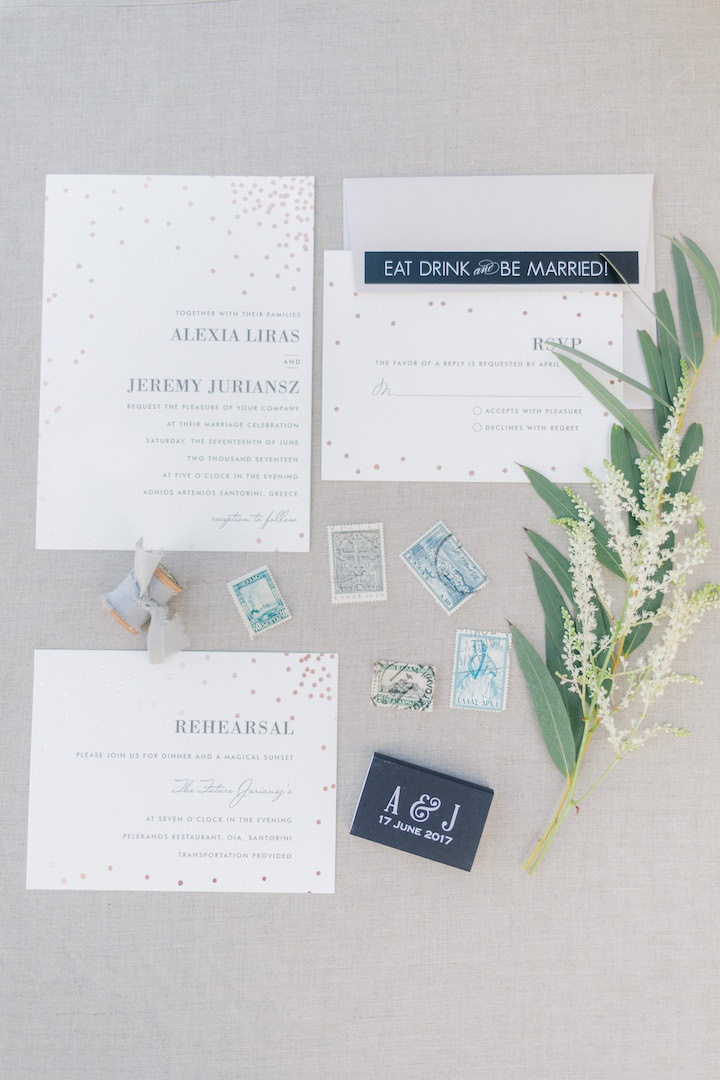 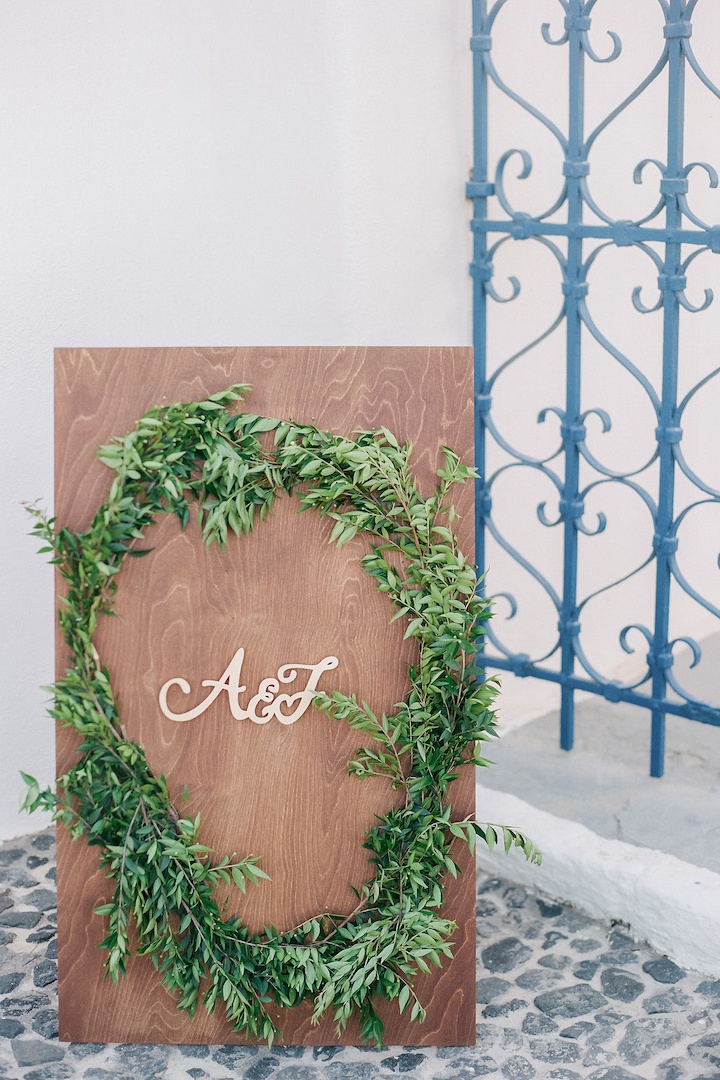 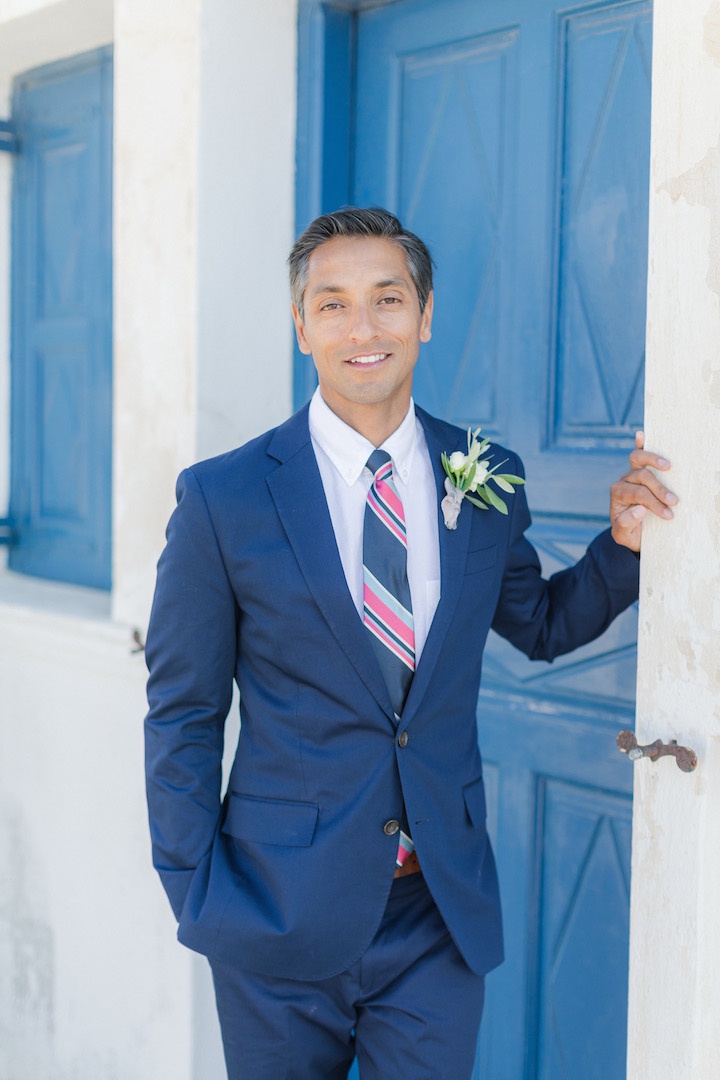 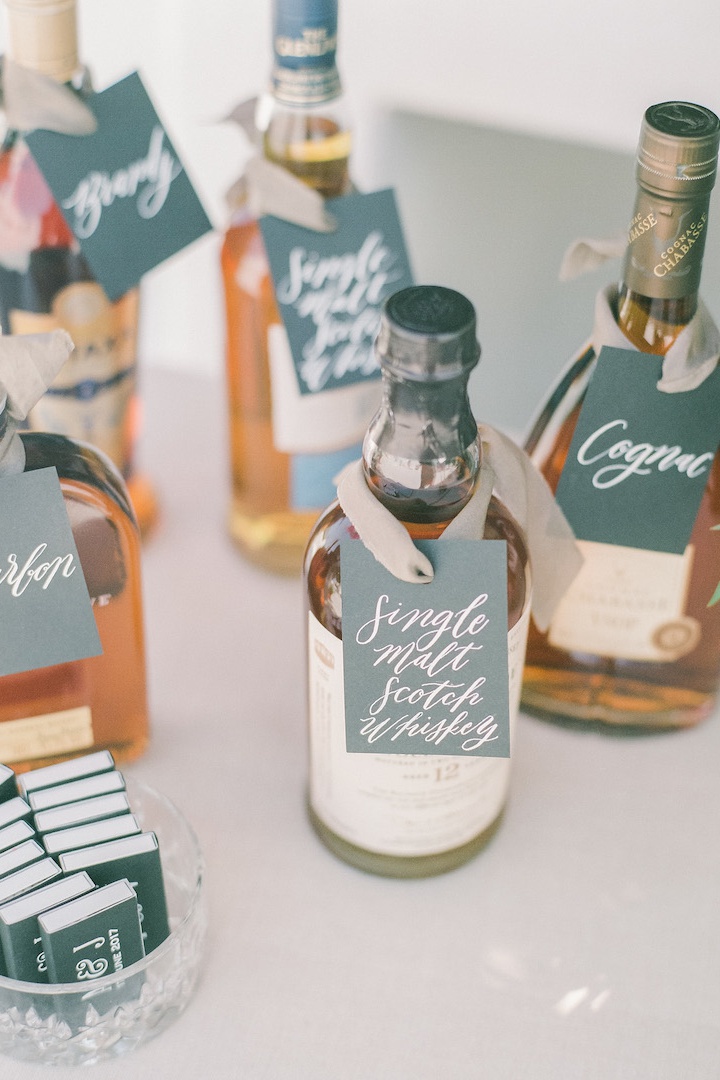 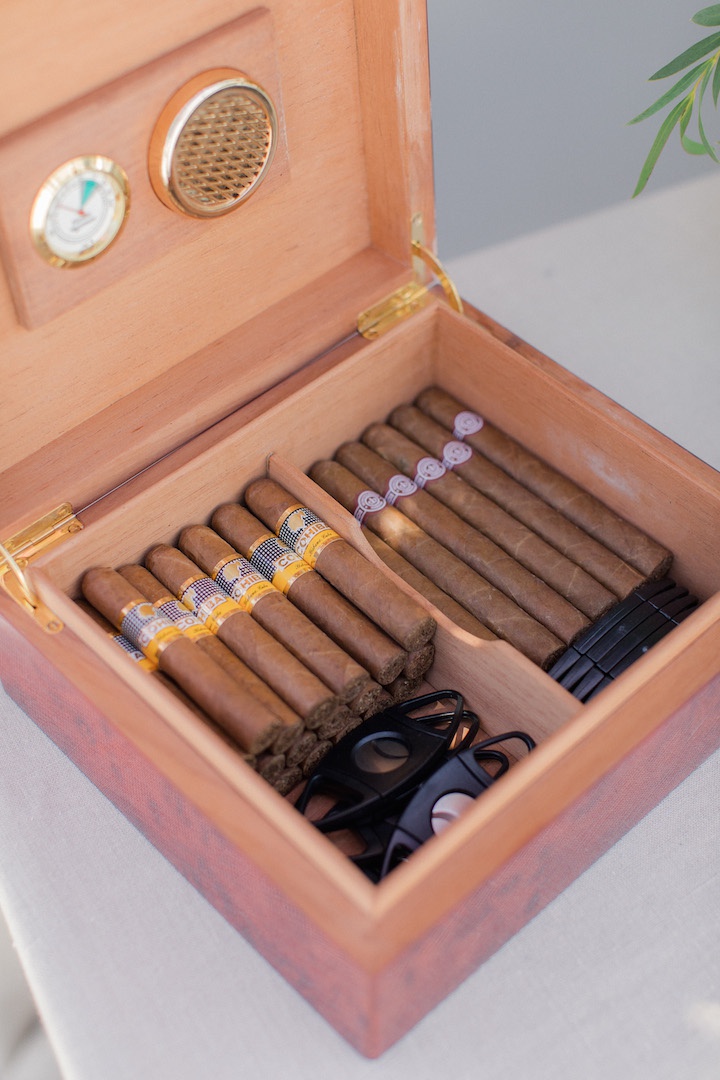 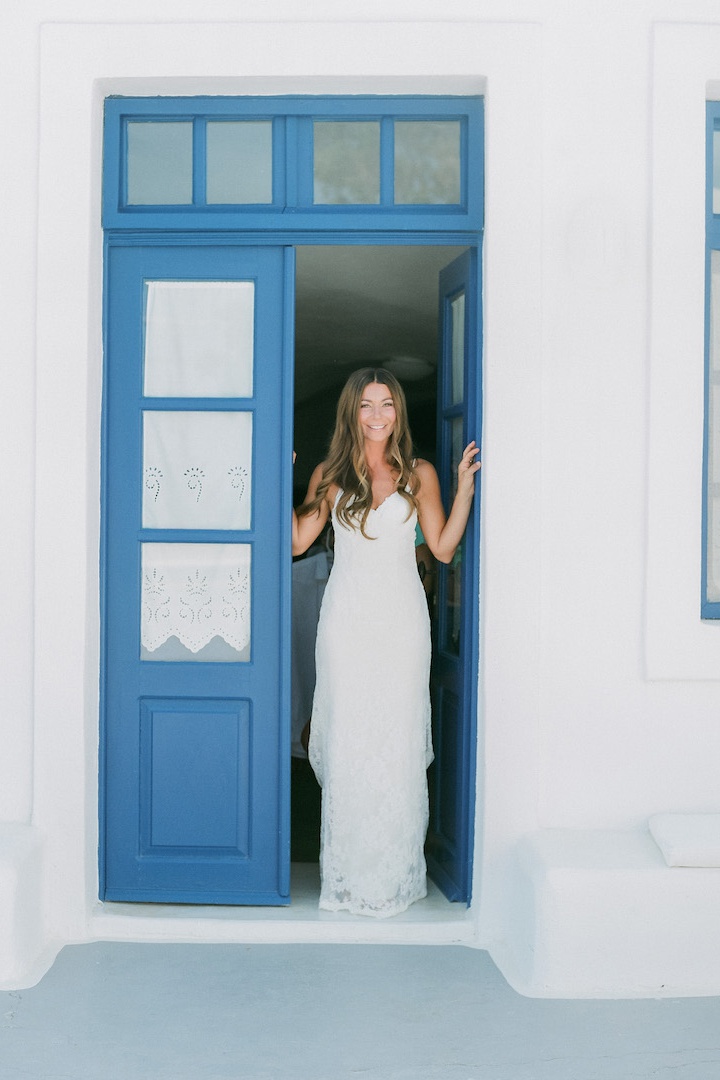 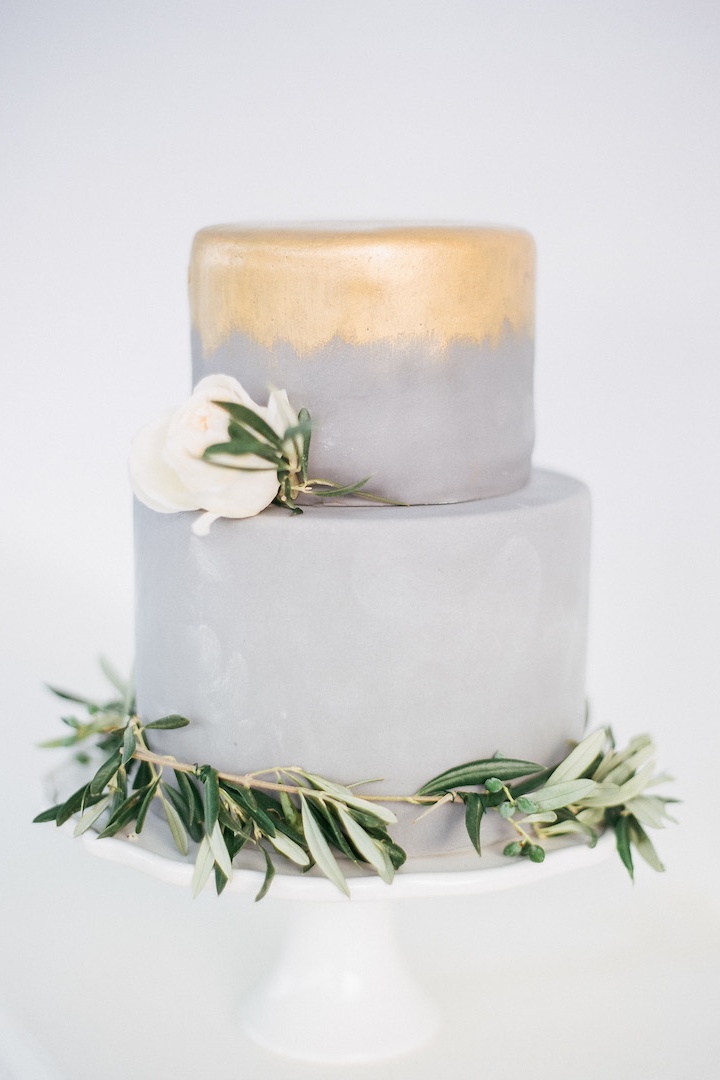 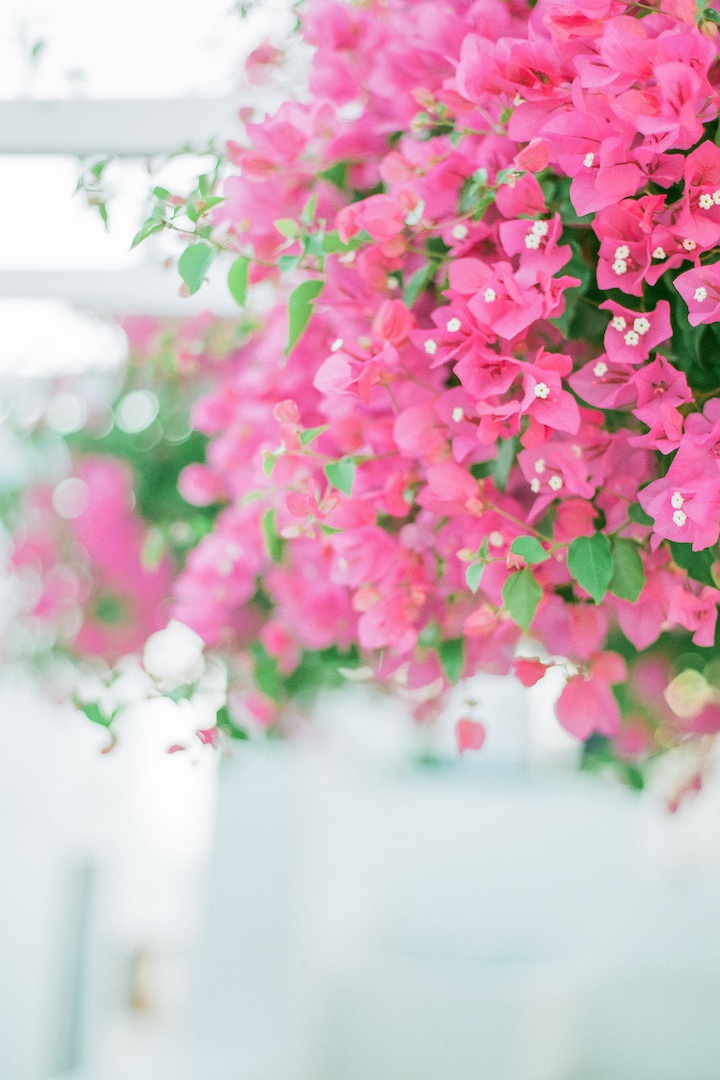 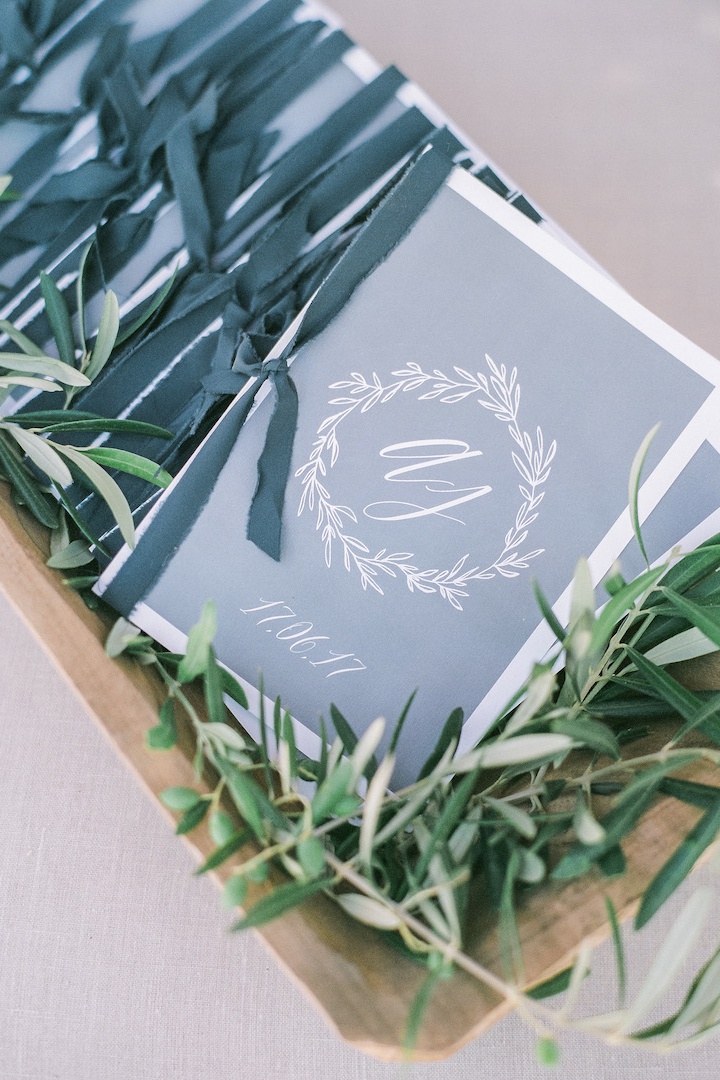 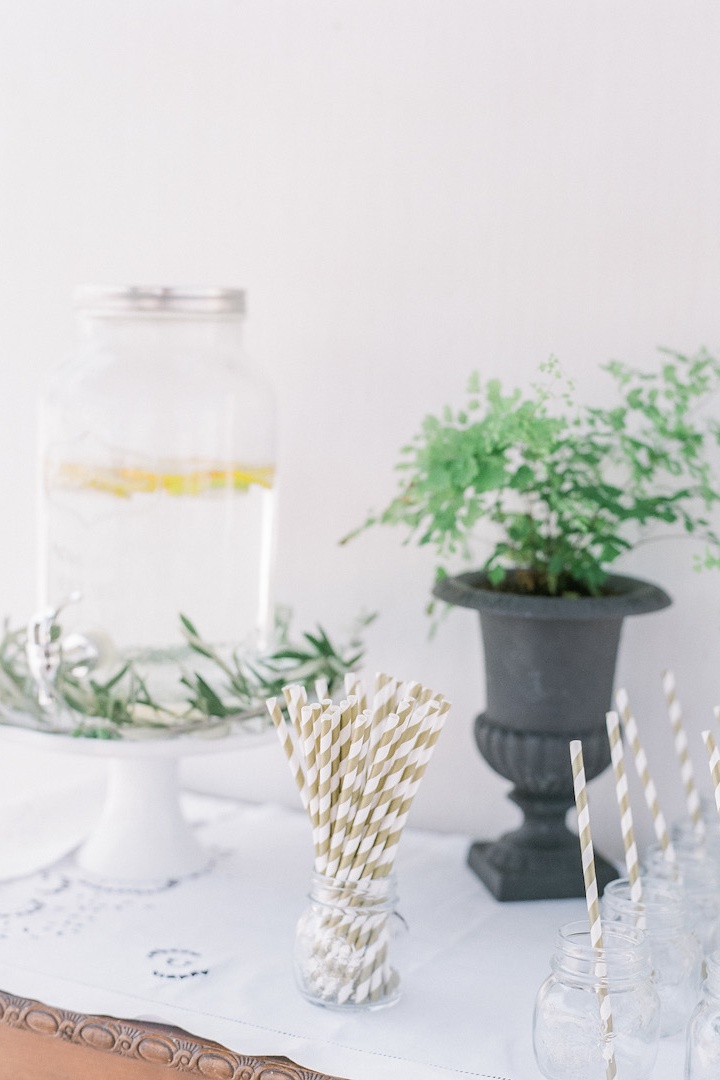 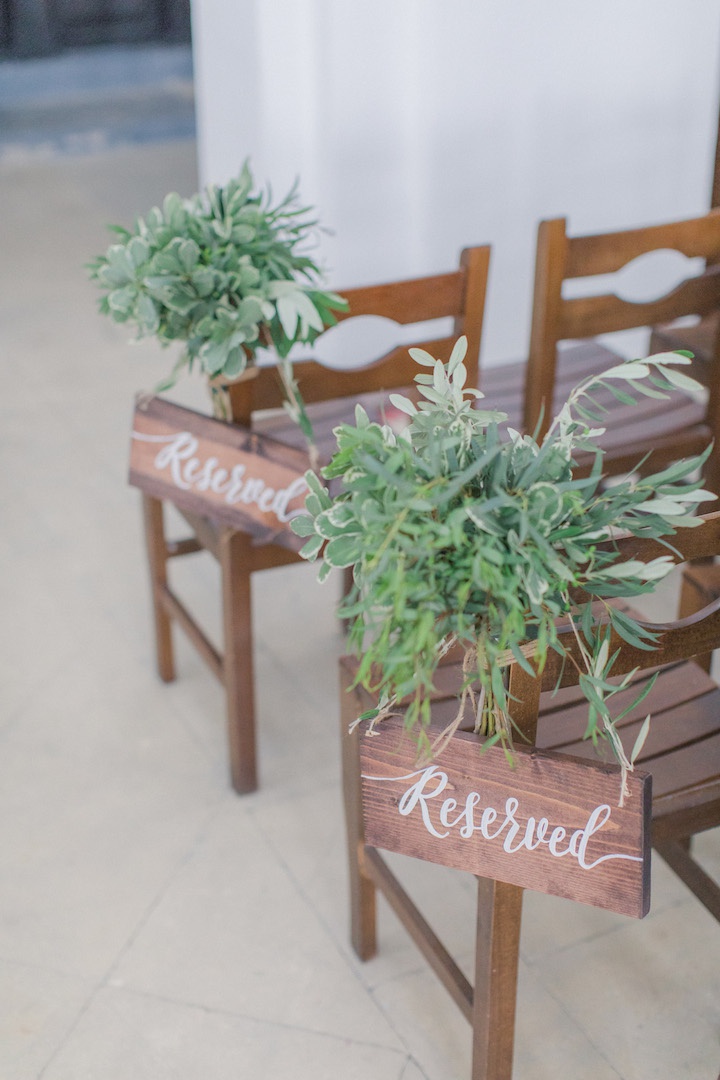 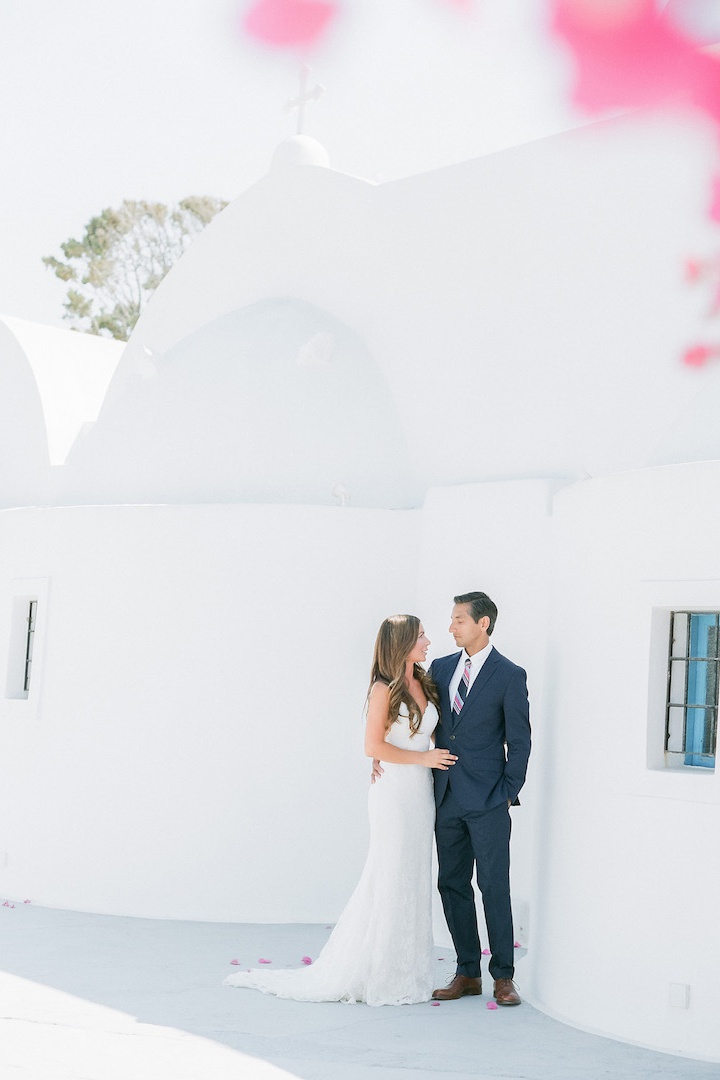 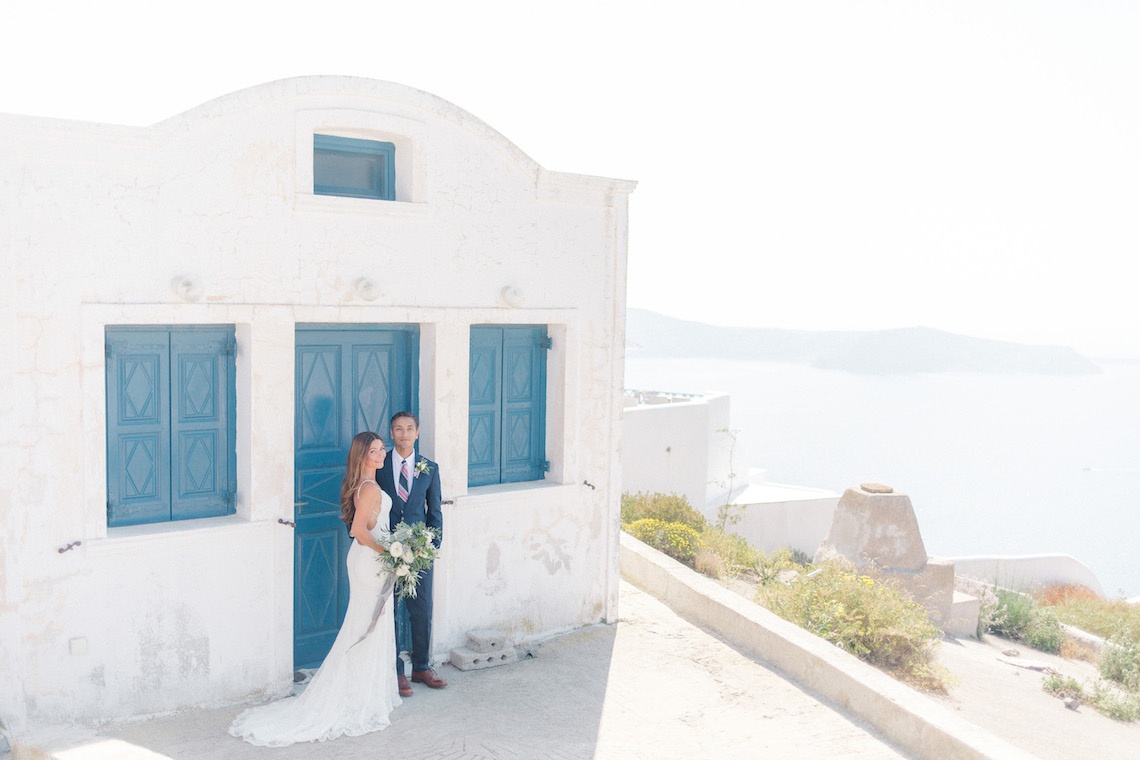 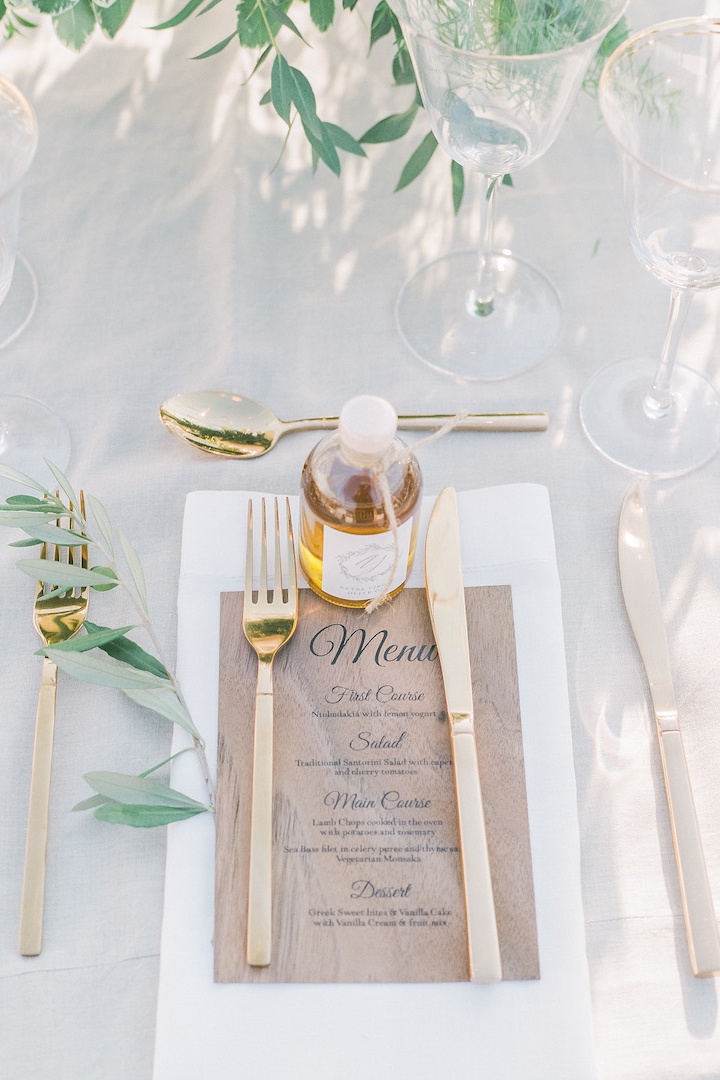 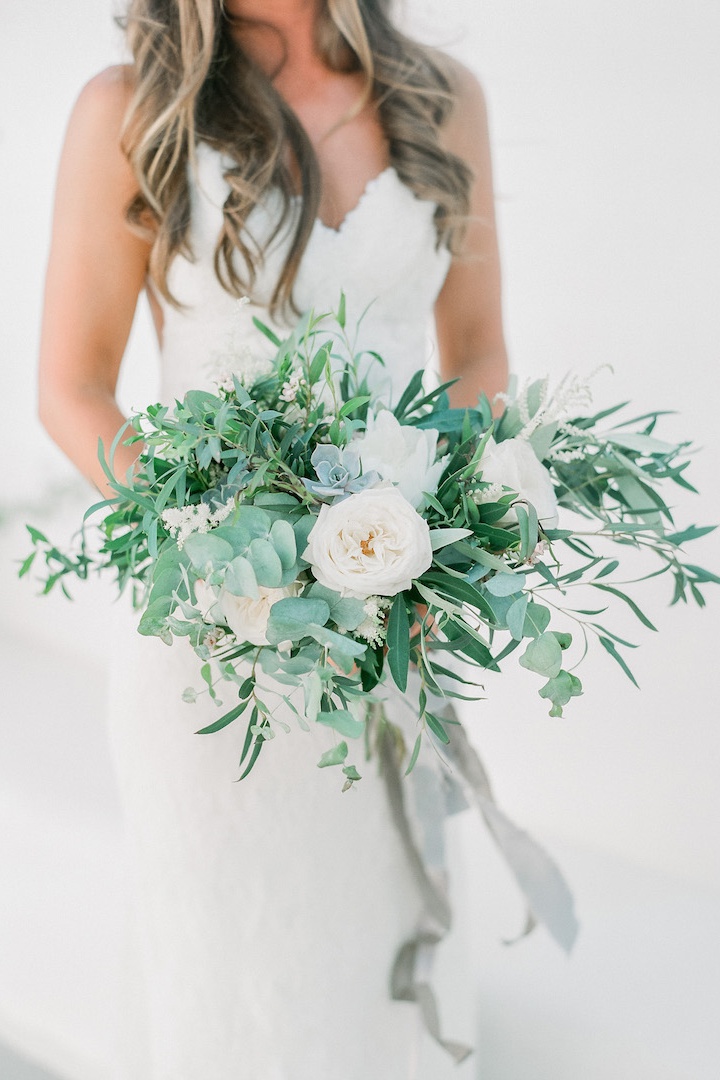 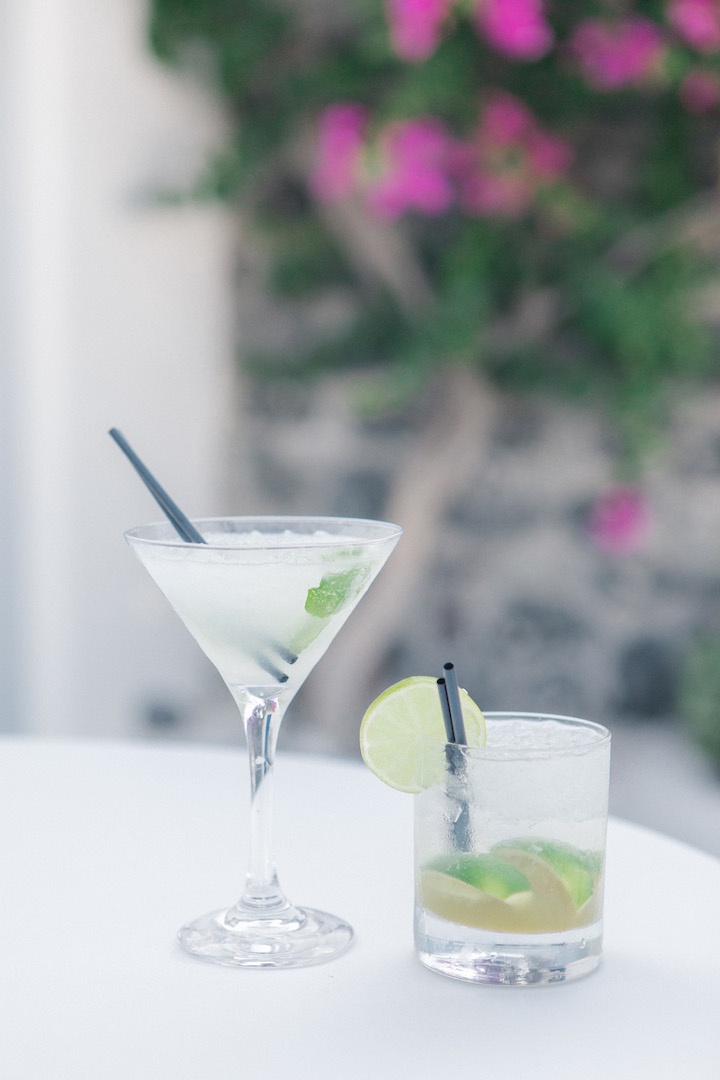 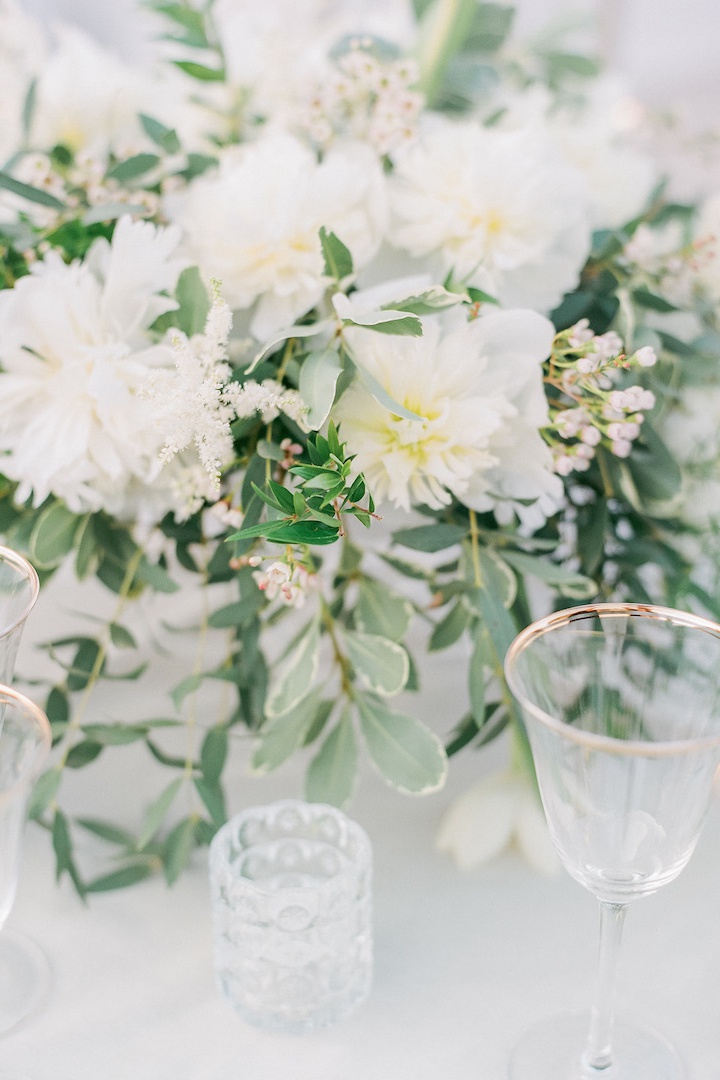 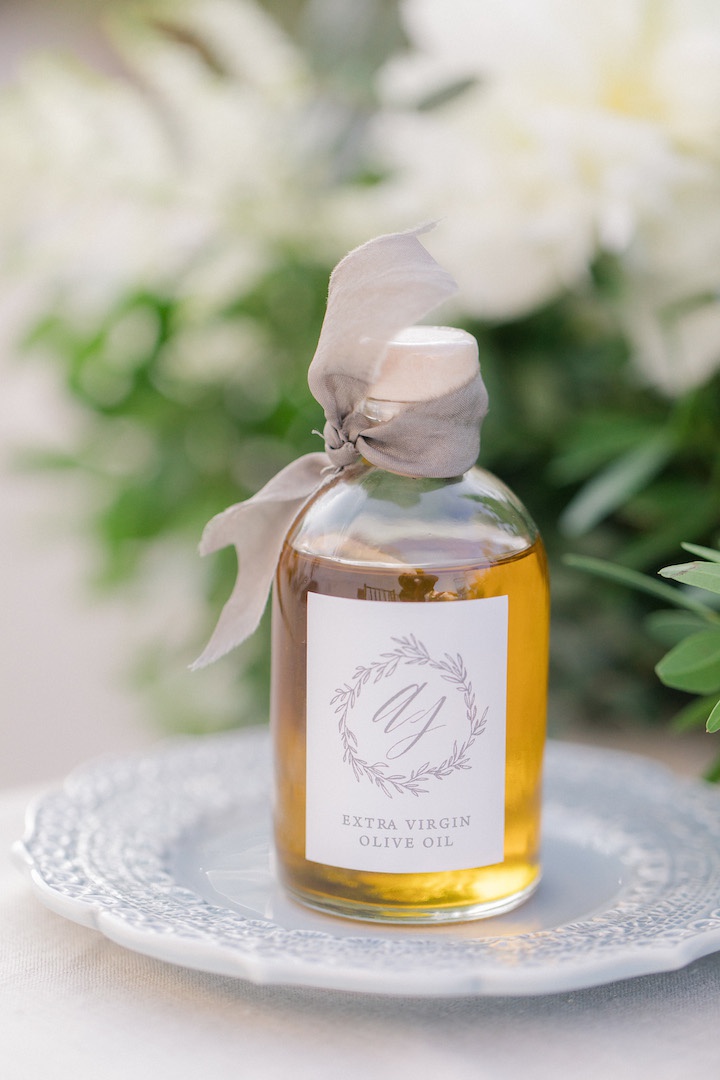 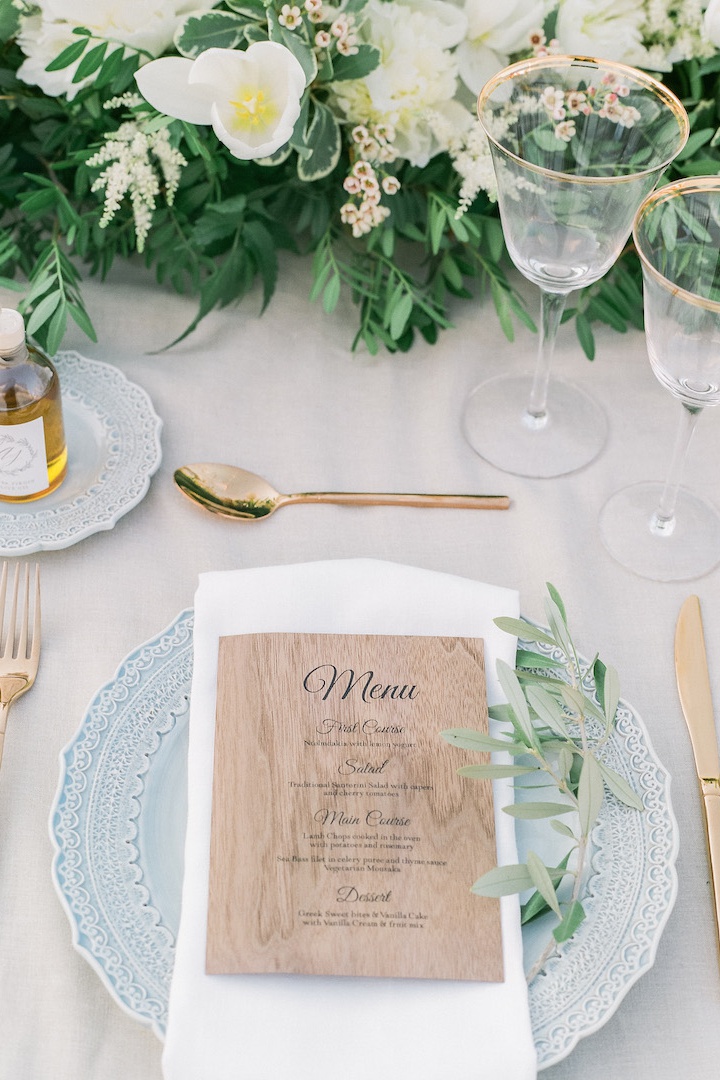 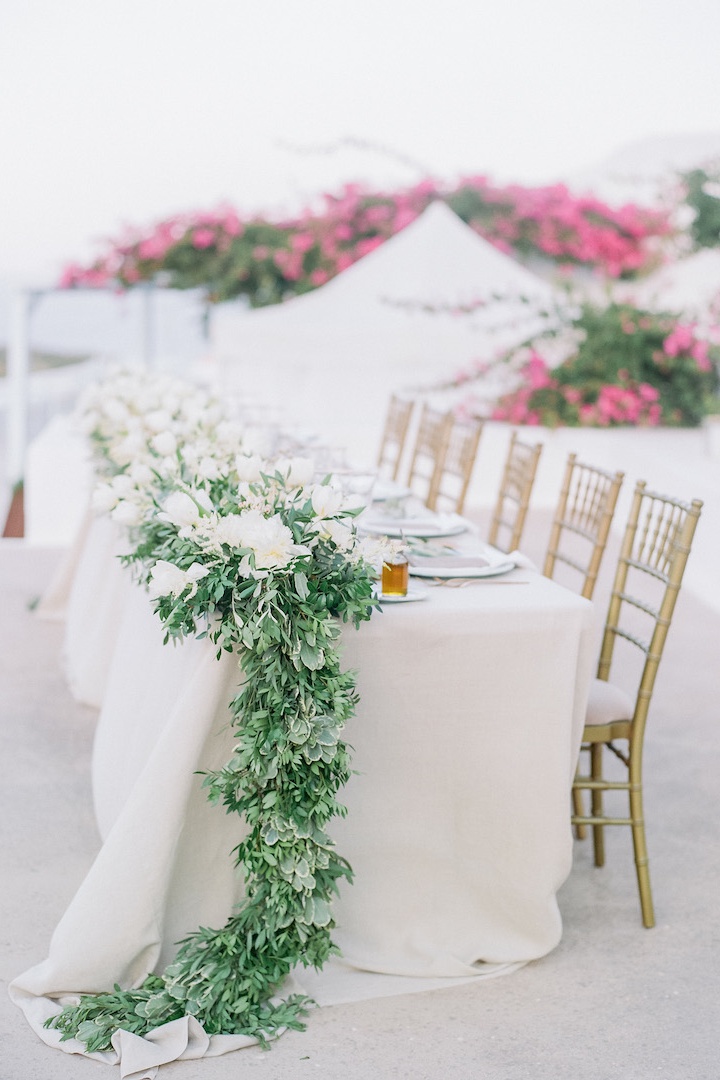 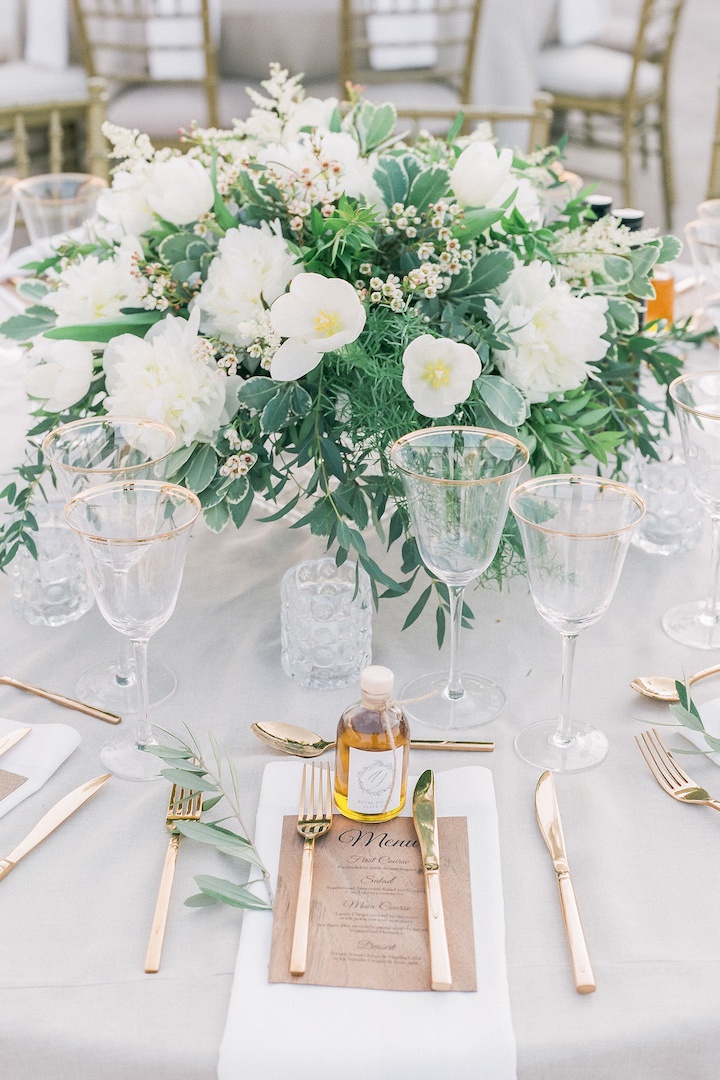 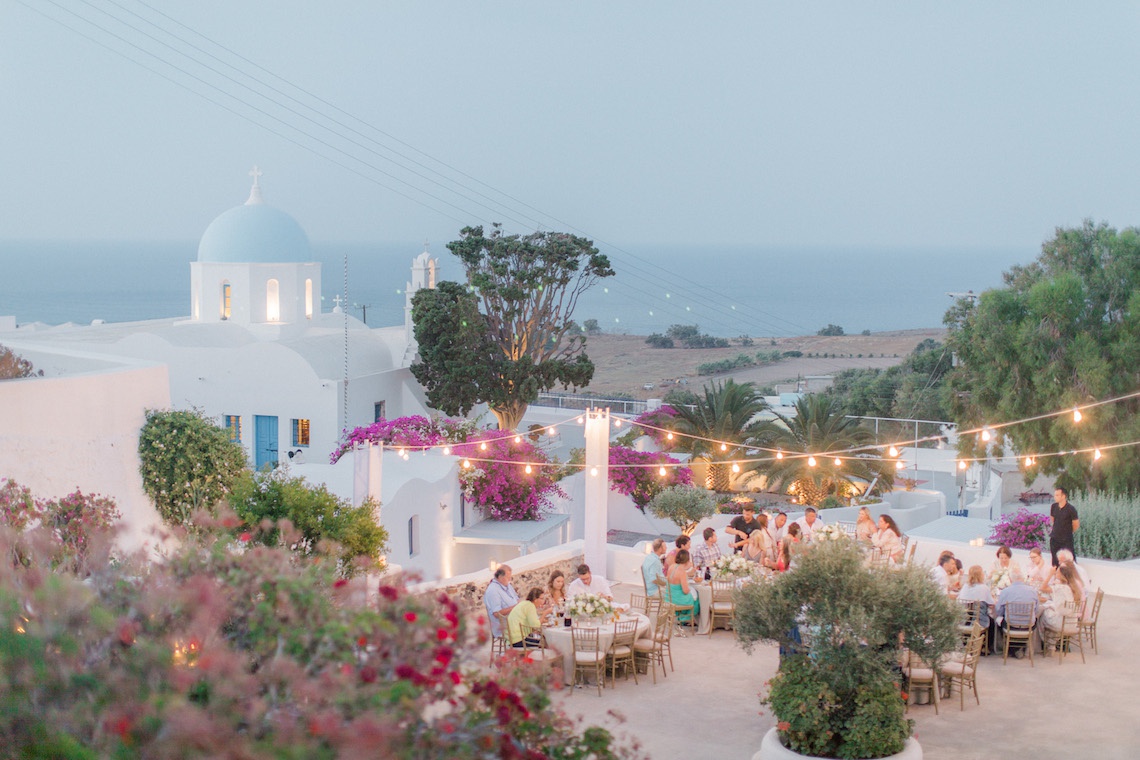