MENU
A WEDDING IN MYKONOS
Carrie & Theodore
The couple wanted to share with their family and  friends the groom's origins and for the bride, this new part of her life.

The groom, is a first generation Greek American.  Growing up, his family spent summers in Greece. The bride however, did not know anything about Greece until she met the groom and then it became such a big part of her life. When they decided to get married Carrie wanted to share this new part of her life with her family and  friends and show them how wonderful it is. It was a tough balance trying to find an authentic experience but also allowing first timer travellers coming all the way from the US to see the highlights of Greece.

Therefore they chose Mykonos as their wedding destination, an island surrounded by turquoise waters, picturesque architecture and an authentic scenery. They held their wedding ceremony and reception within the beautiful resort overlooking the beach of Santa Marina. The ceremony was Greek Orthodox and it was performed outside a tiny whitewashed chapel. All guest where given programs describing the rituals and traditions incorporated in the ceremony as well as a small packet filled with rice for guests to toss at the end of the ceremony signifying prosperity and happiness to the newlyweds.

Later all guests gathered at the resort’s terrace for a sunset cocktail followed by a Mediterranean inspired dinner. Festivities started right after dinner with the traditional  line dancing to kick off the party and much more entertainment followed on the beach until early the next morning. 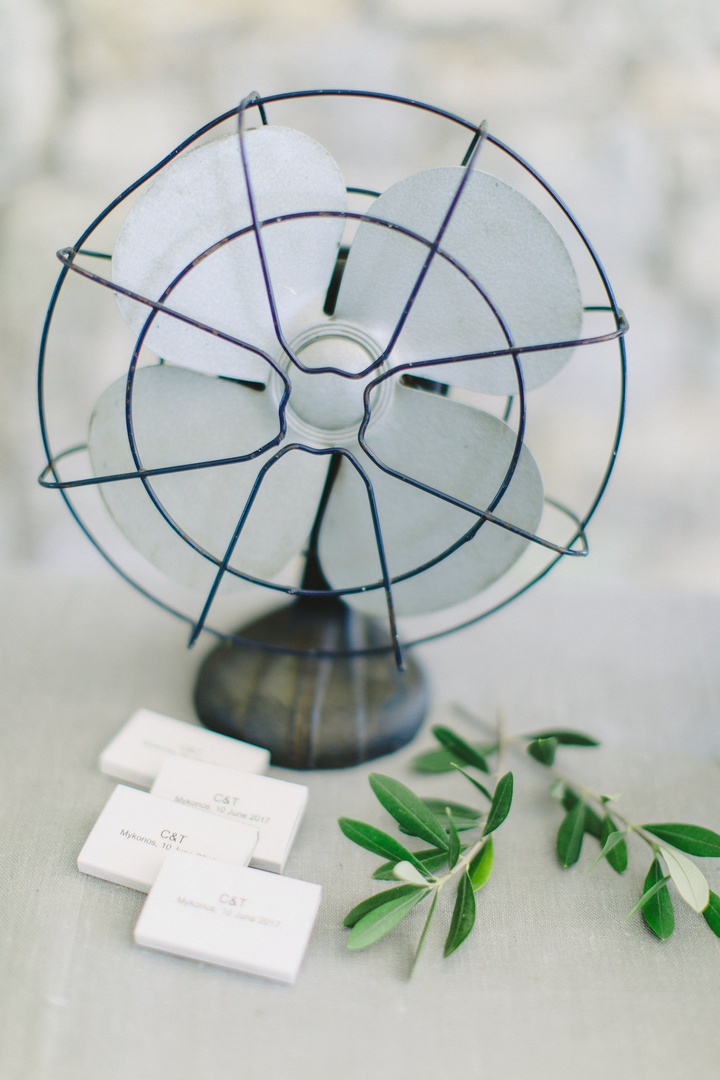 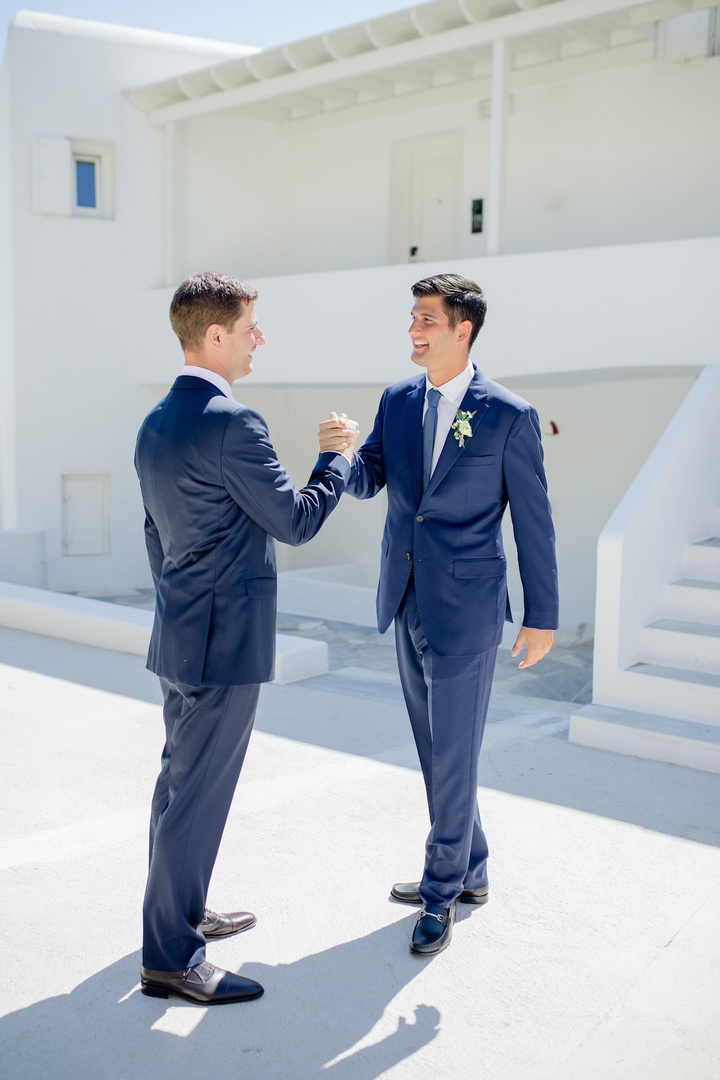 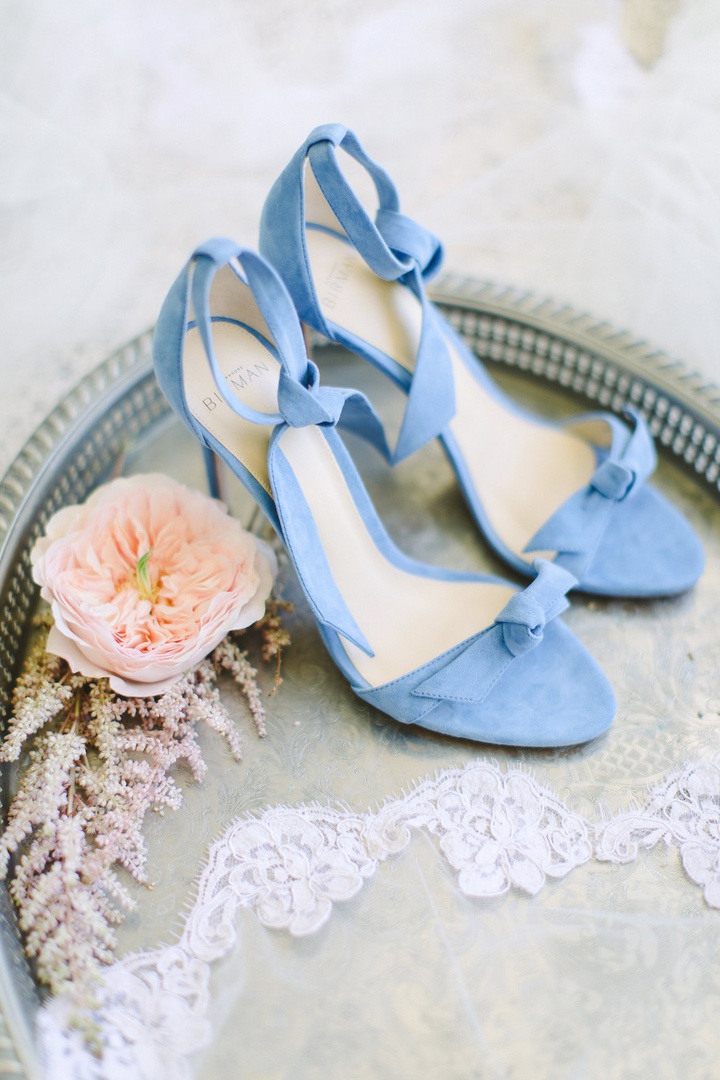 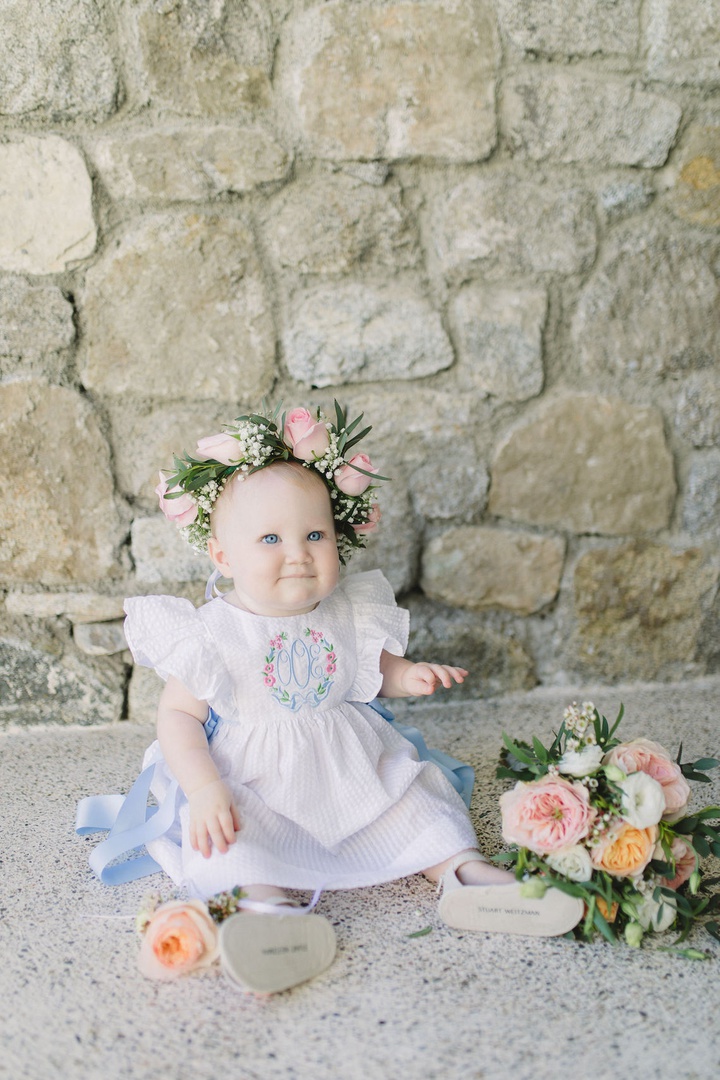 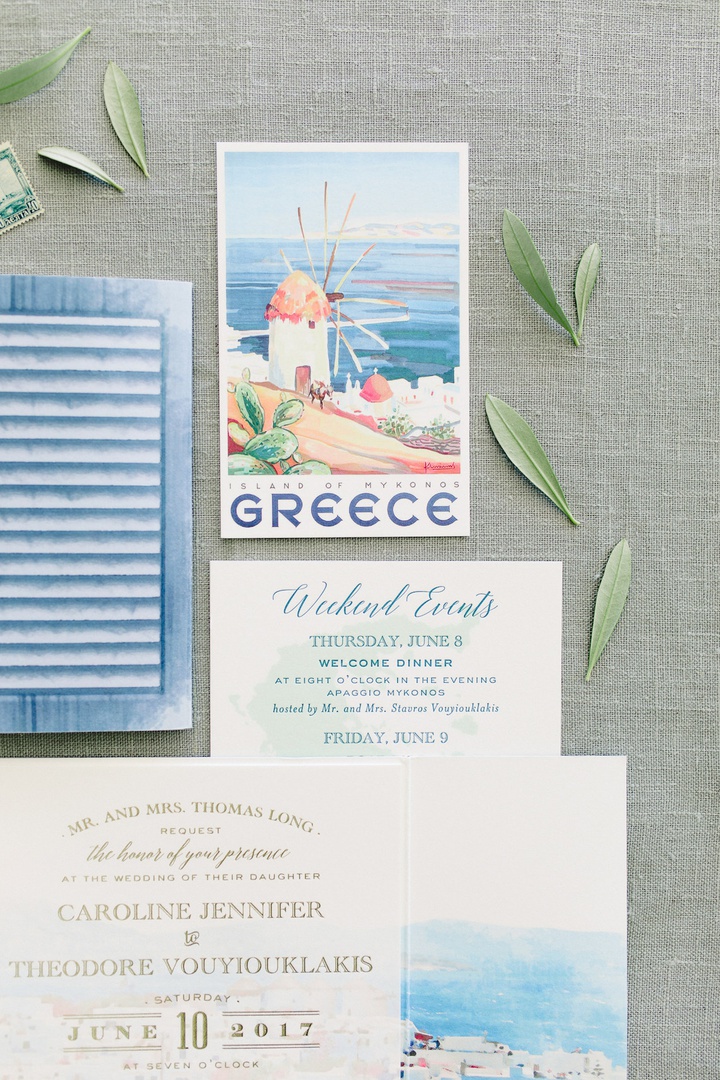 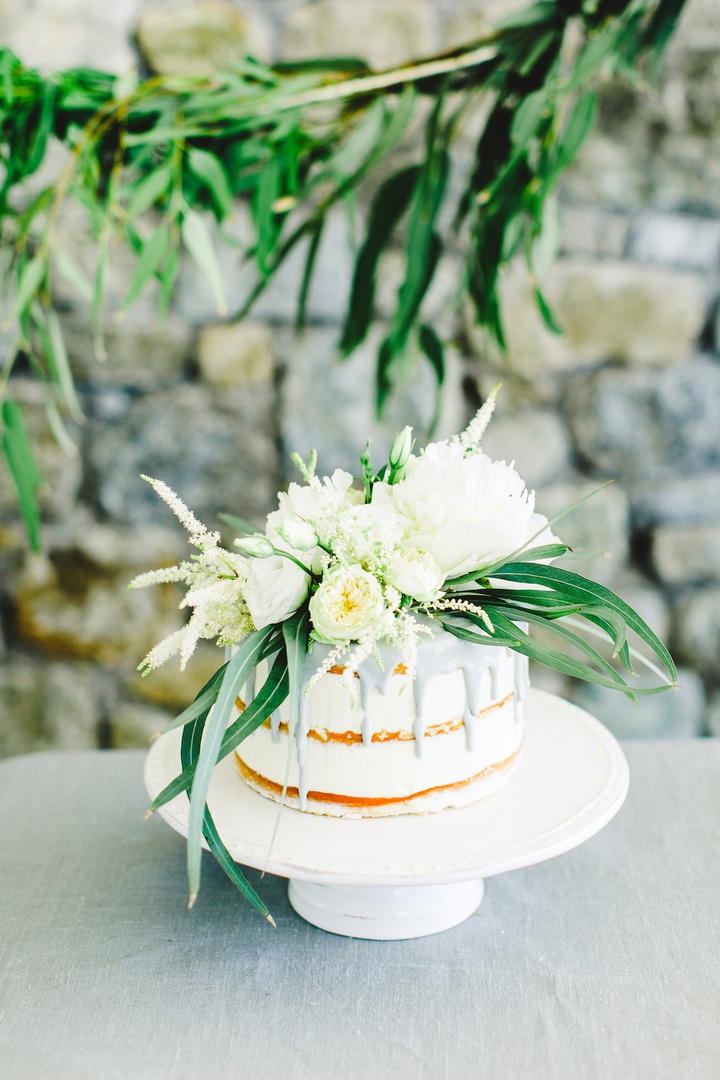 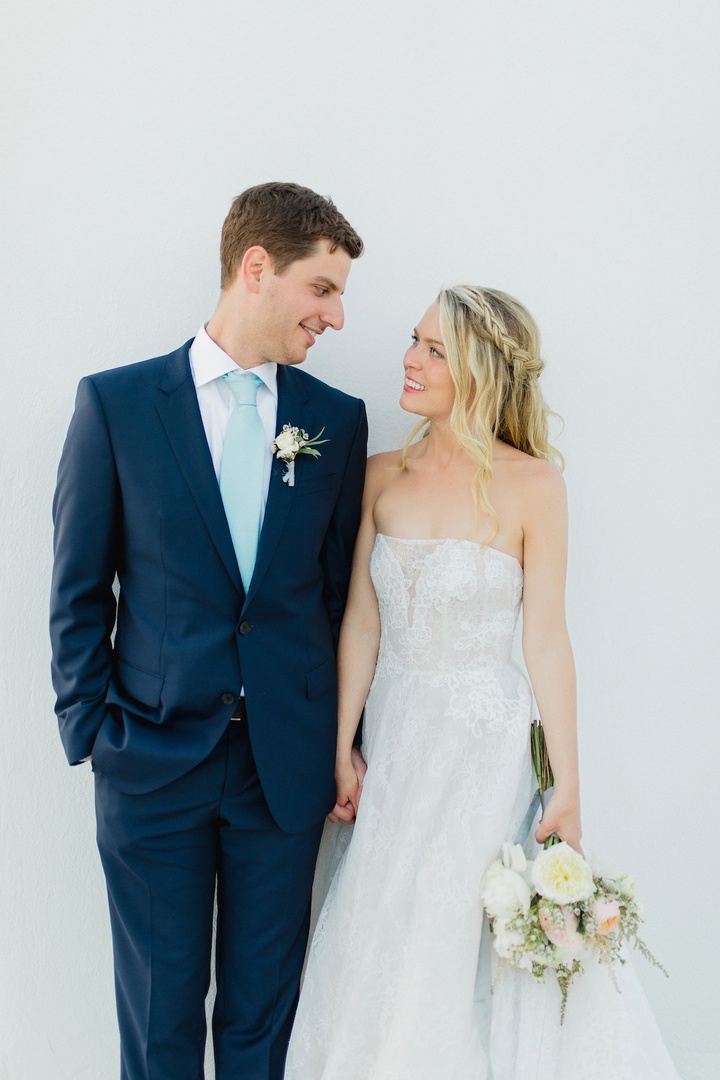 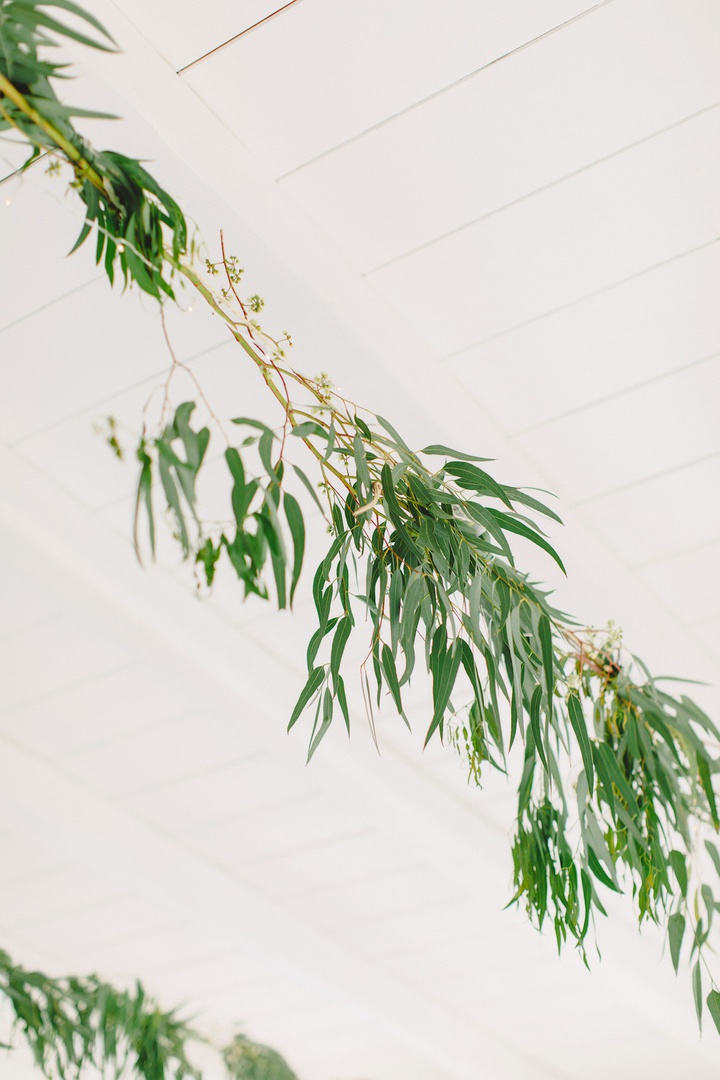 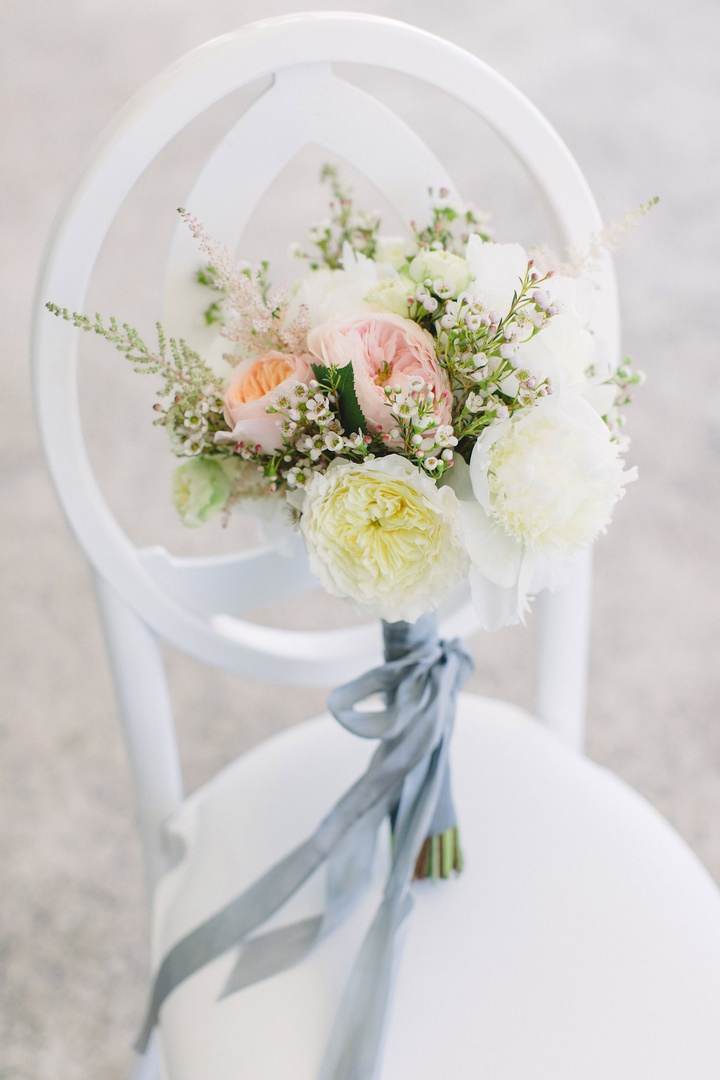 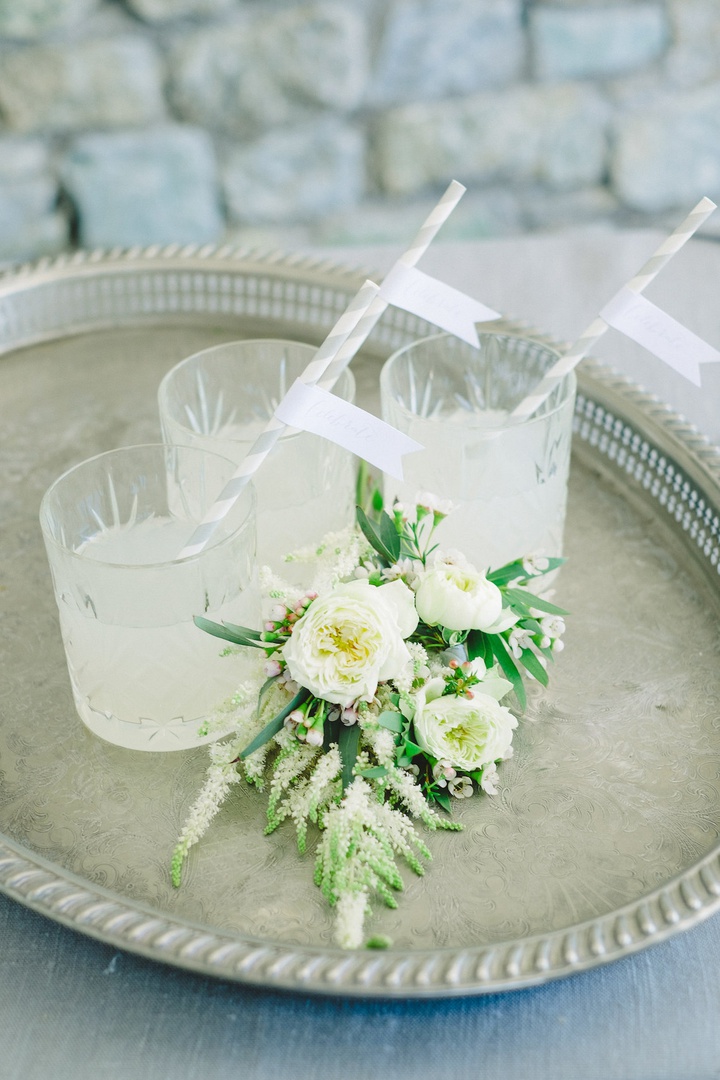 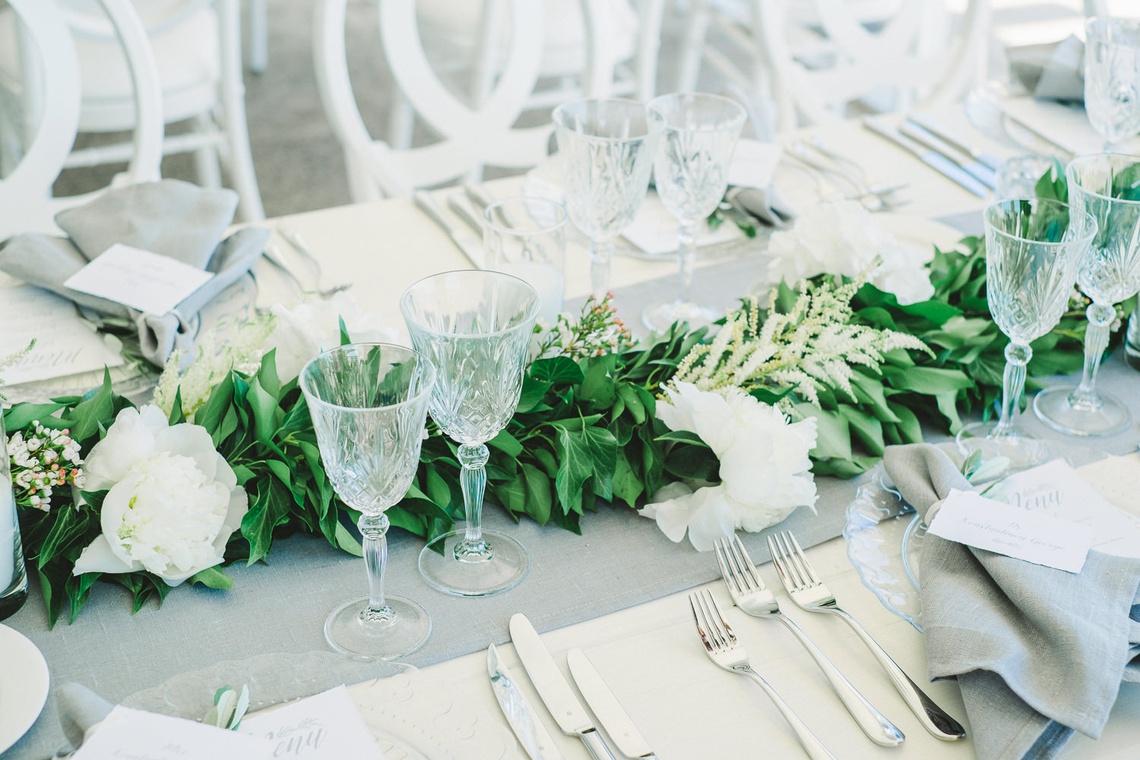 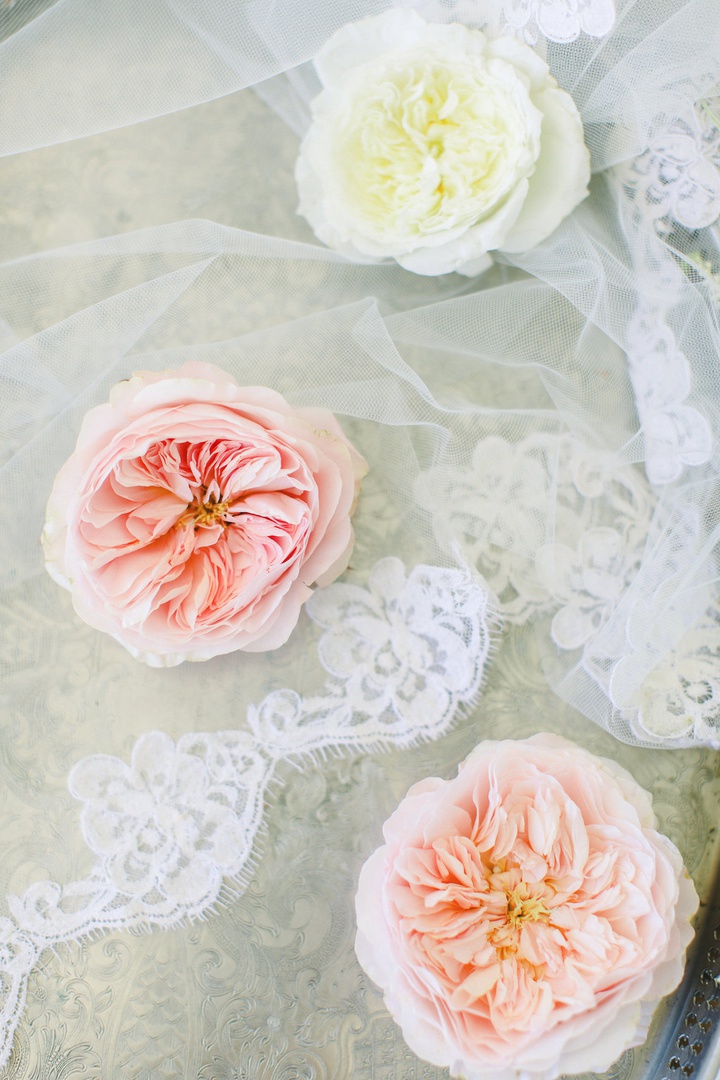 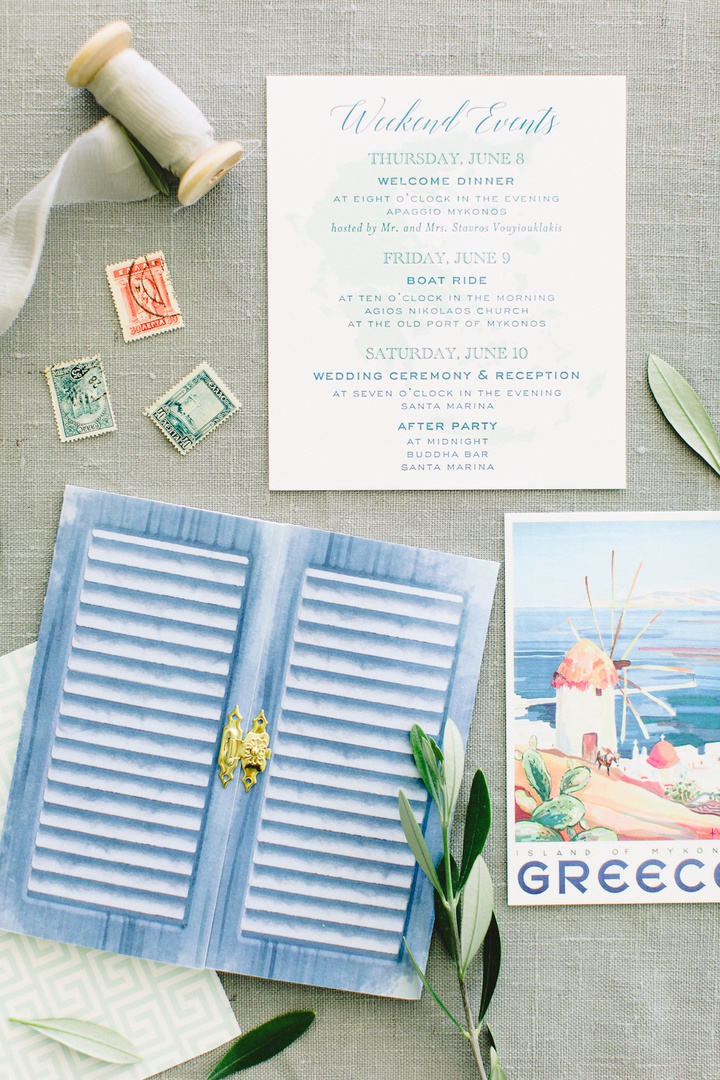 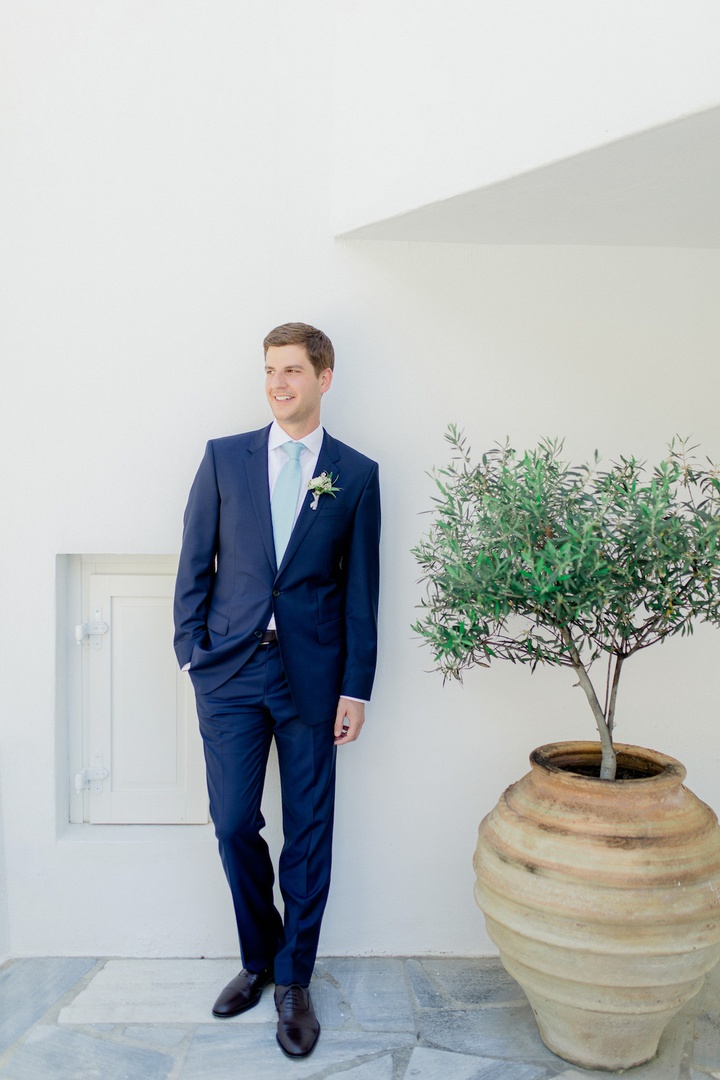 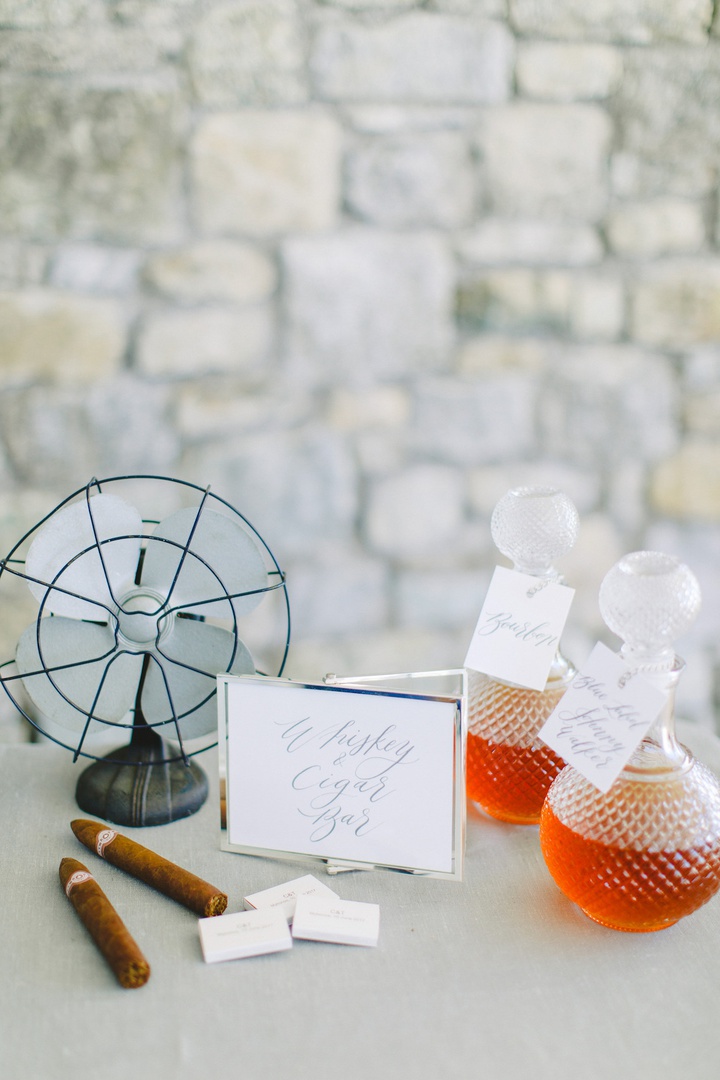 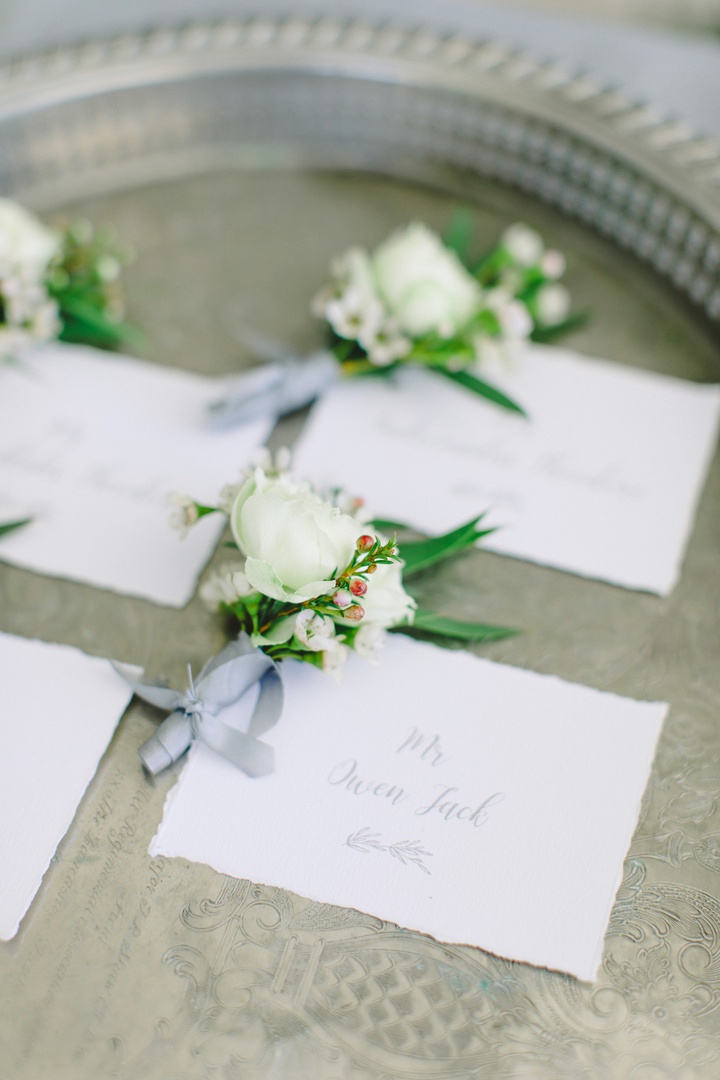 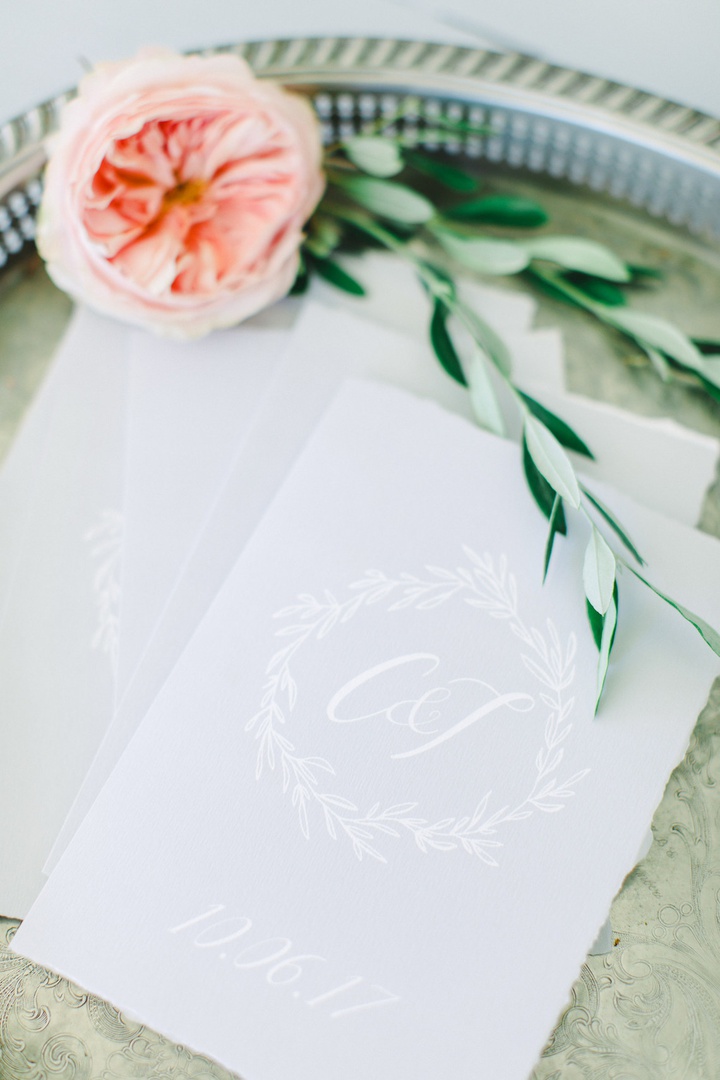 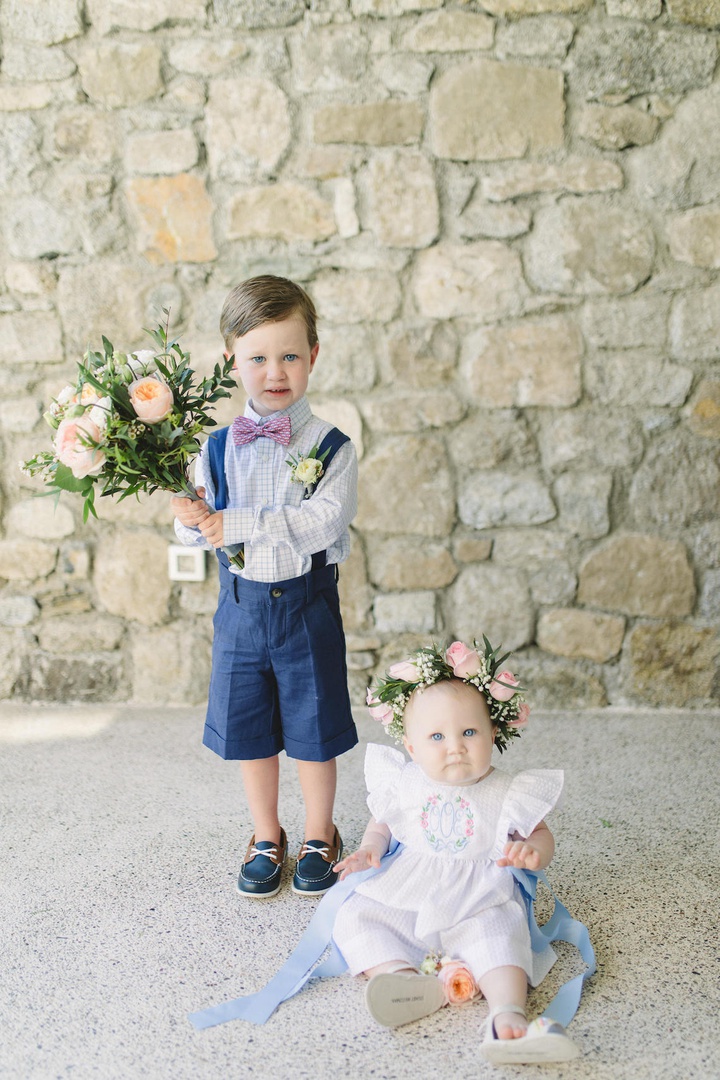 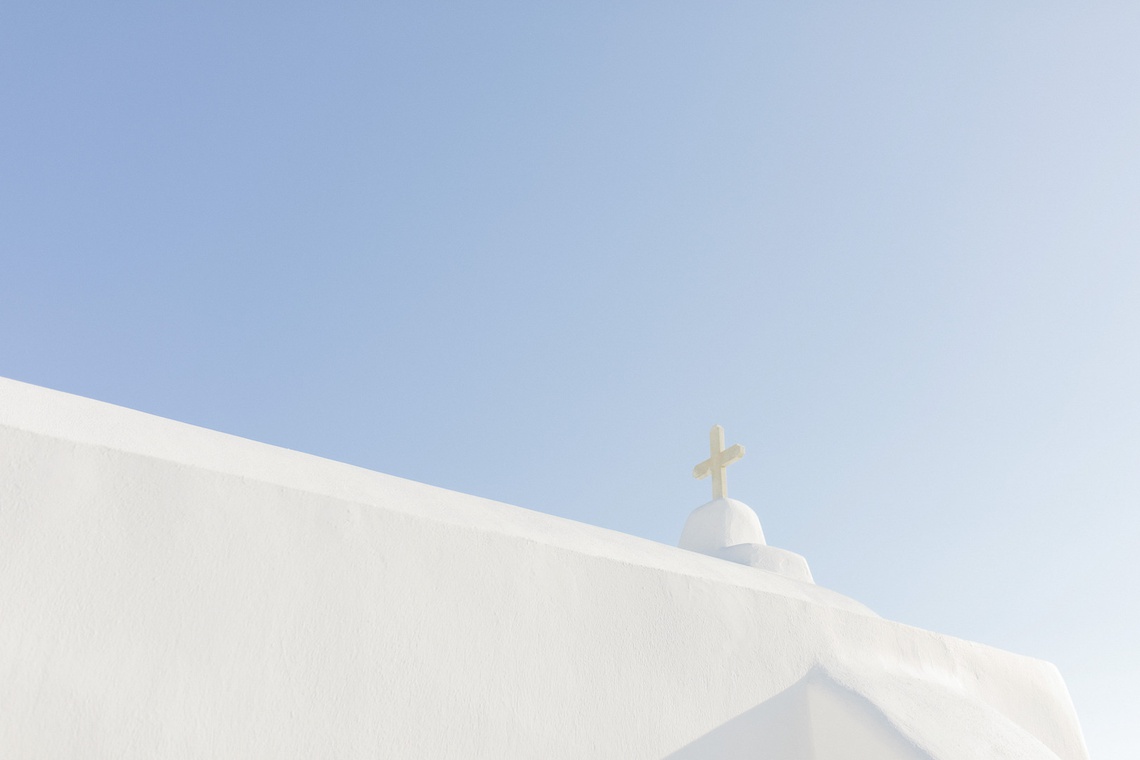 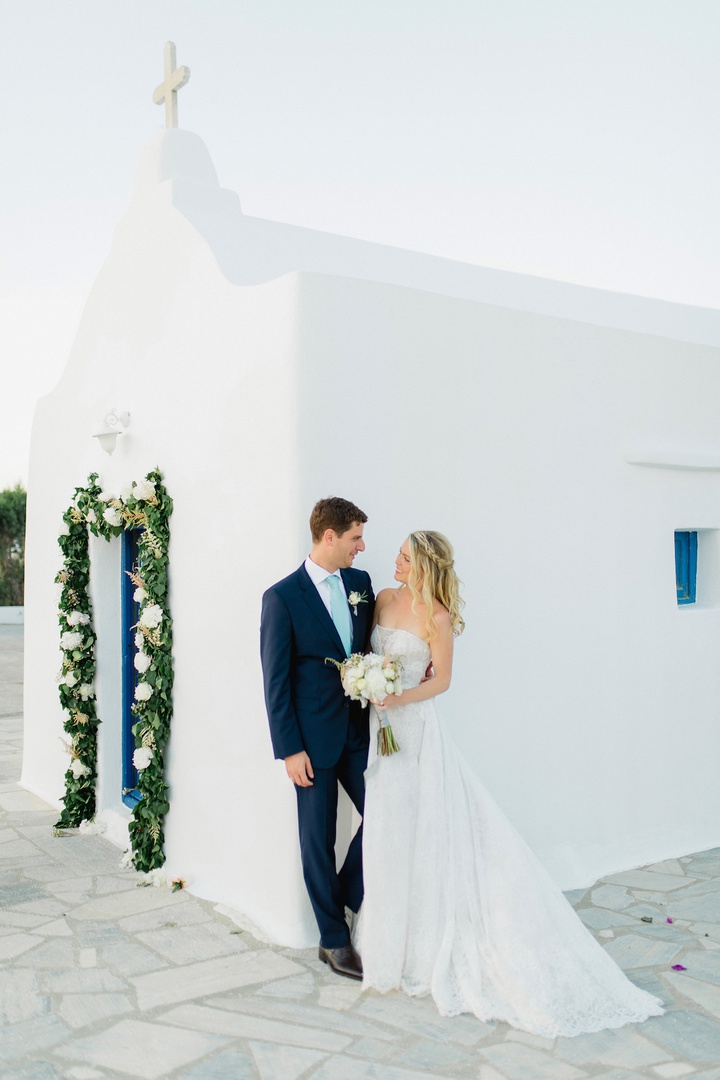 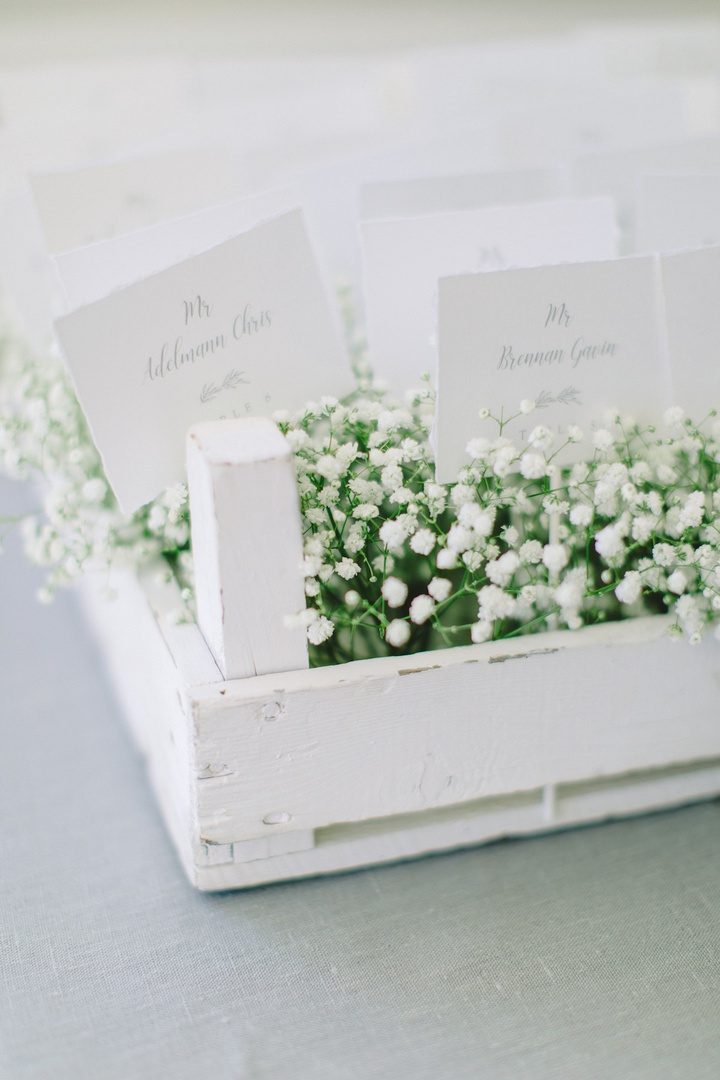 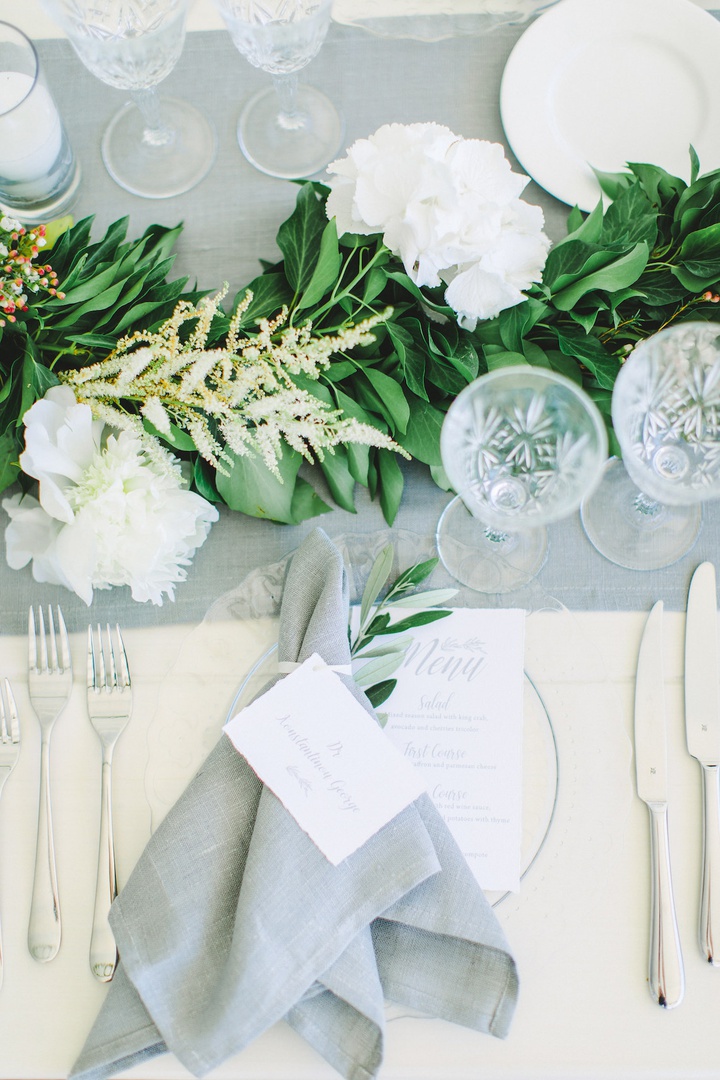 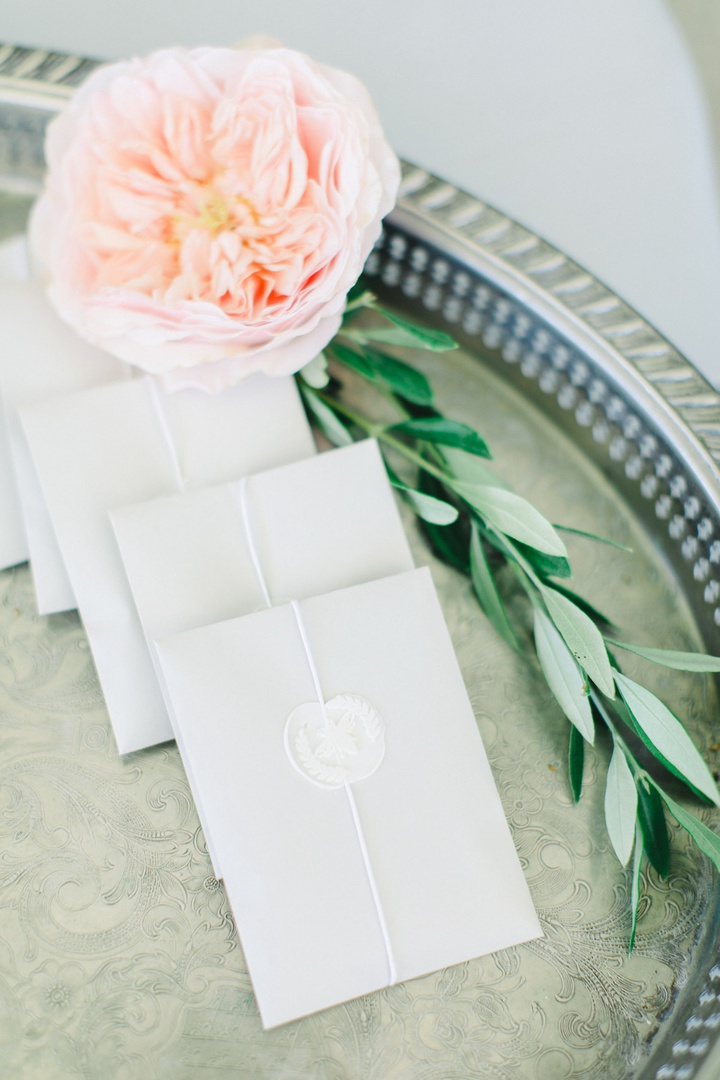 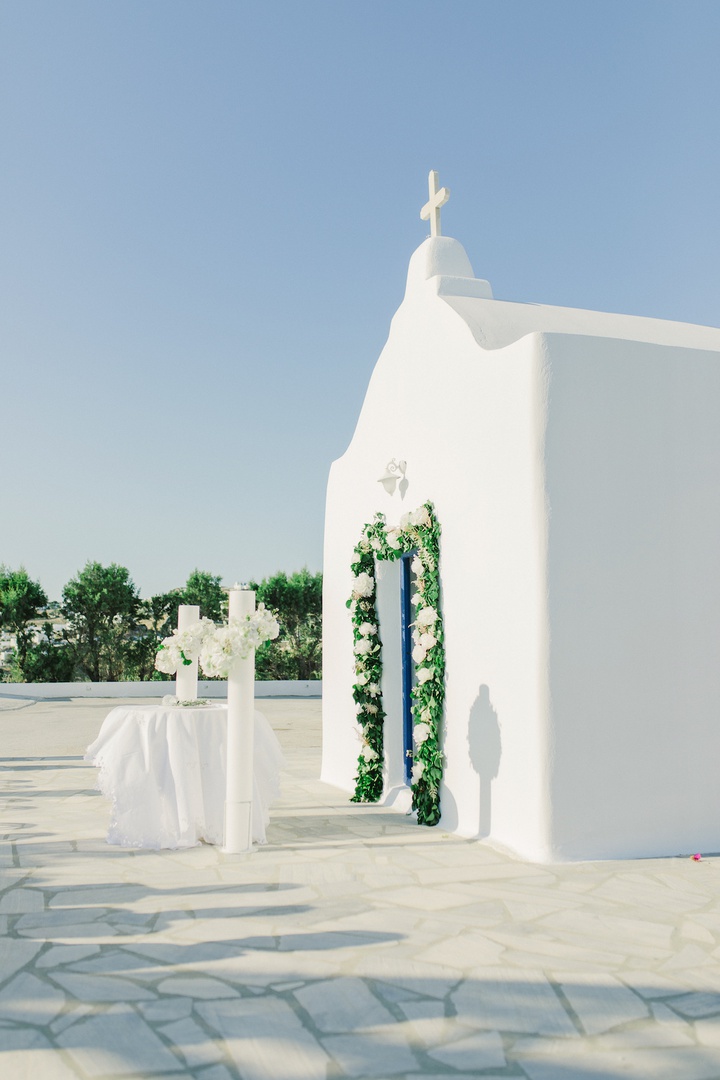 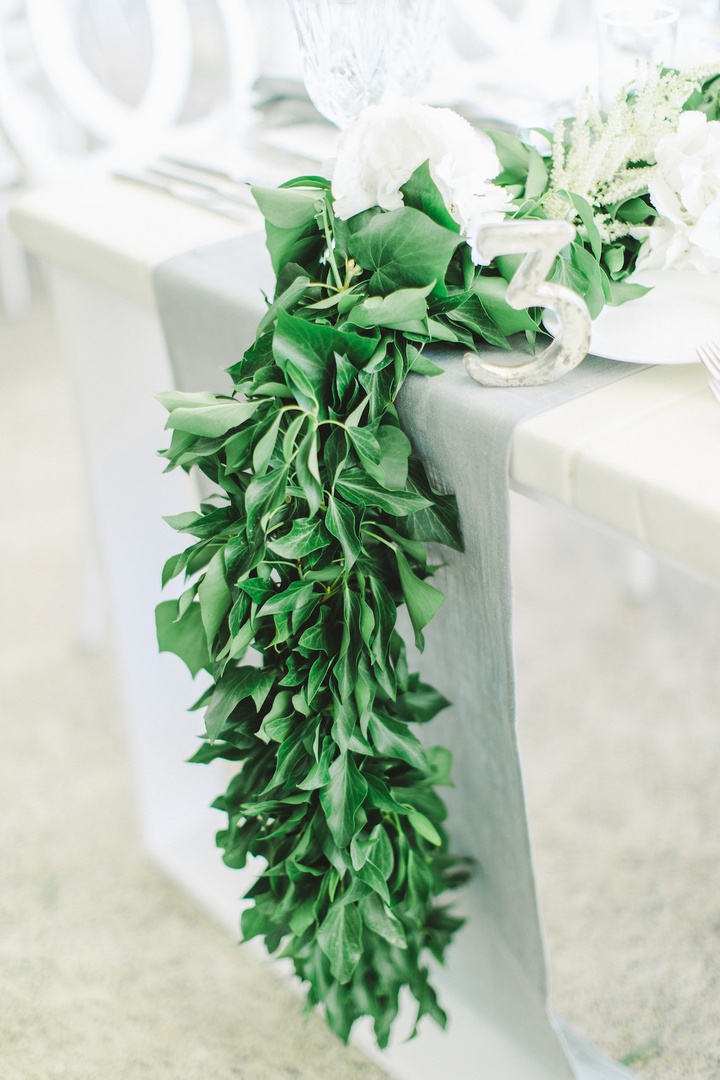 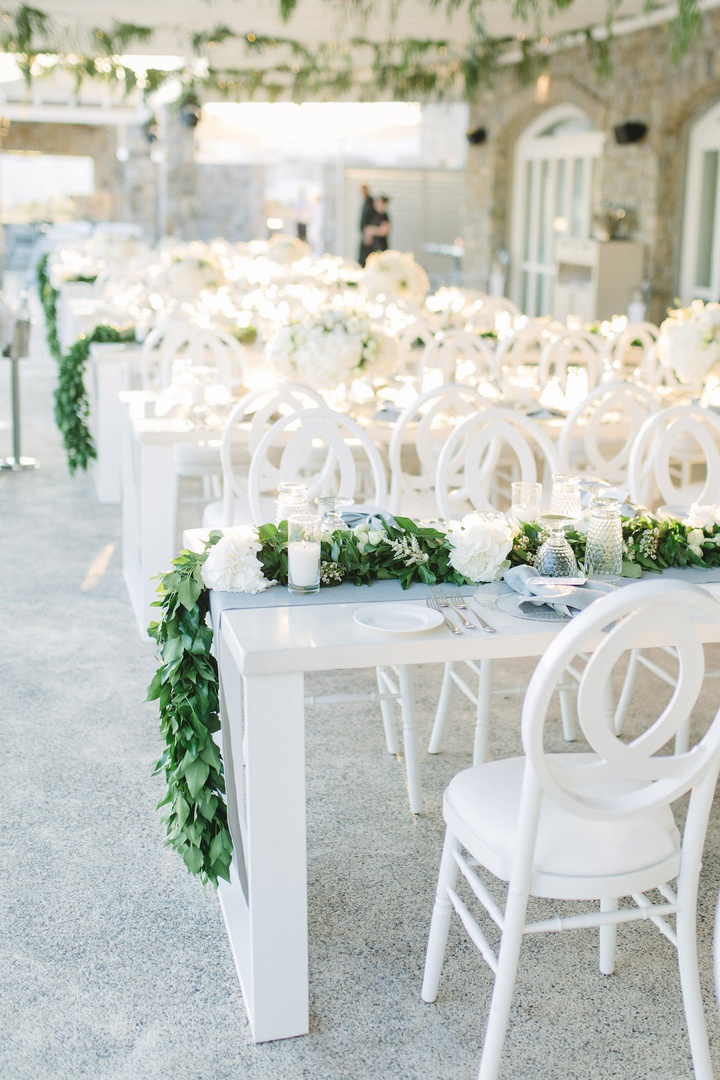 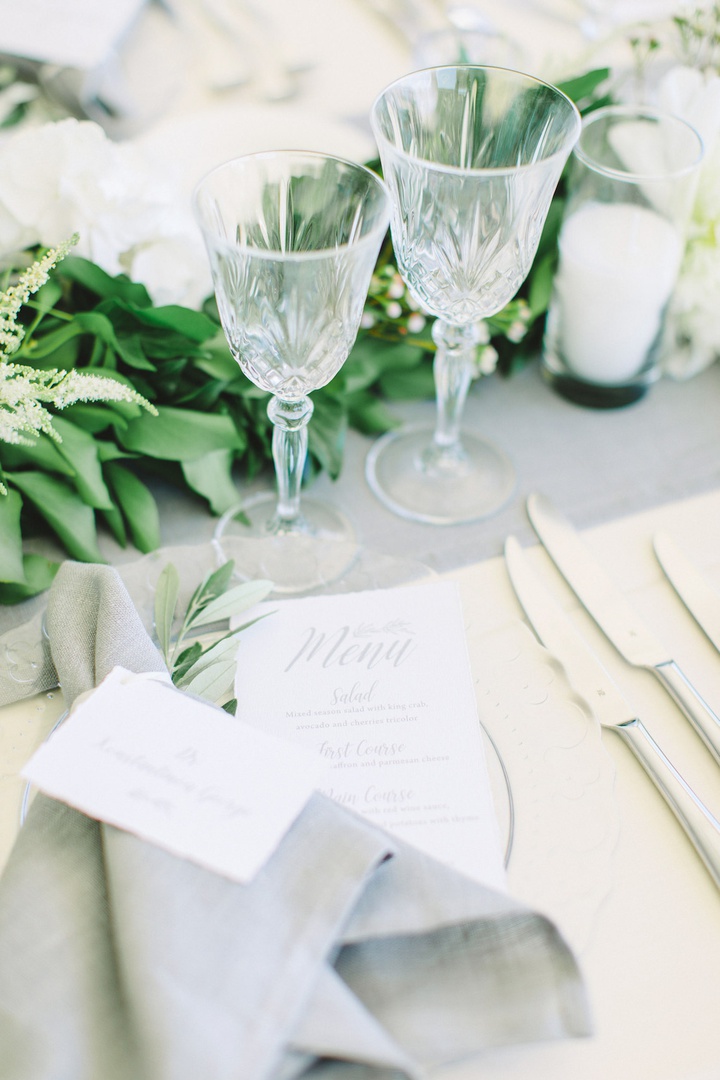